Home Entertainment In what order to watch the Hellraiser horror movie saga? 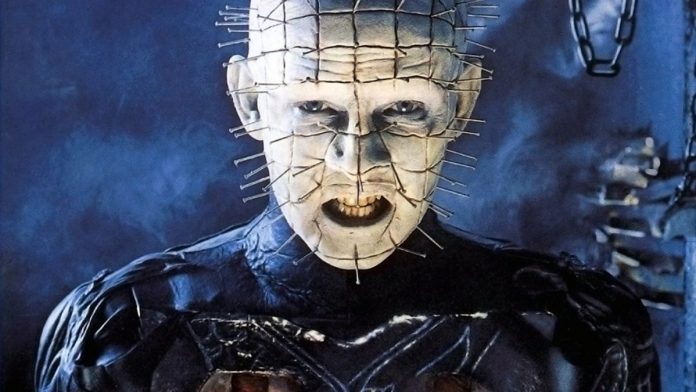 Hellraiser: Clive Barker’s popular and long-lived horror film franchise has comprised up to ten films since its release in 1987; let’s see their chronological order. Hellraiser, created by the filmmaker and writer Clive Barker, is one of the most popular and influential horror film sagas of the genre that shares a prominent position in the collective imagination along with other iconic franchises such as Halloween, Friday the 13th, Diabolical Doll or Nightmare on Elm Street, among many others. With a first installment that premiered in 1987, Hellraiser consists of no more and no less than 10 installments, the last of them, Hellraiser: Judgment, from 2018.

Chronological order of the Hellraiser saga

Based on Clive Barker’s own novel, The Hellbound Heart, the saga stars Pinhead, an icon of horror characters and cinematic gore, and explores themes such as sadomasochism, morality, temptation and the proximity of sensations. like pain and pleasure. But is it necessary to follow a specific order to see all the Hellraiser installments? Unlike other sagas with prequels, spin off and others, the saga is very linear, so it will only be necessary to view it in the order of the movies’ release. By the way, there is the project that aims to restart the saga in the form of a remake, although for now there is no more information.

“Frank Cotton, a young man, violent and ambitious of personal experiences, acquires a Chinese box from an oriental bazaar and endowed with powers. According to ancient legends, it is a kind of door to beings from another dimension. When opened, Cotton summons these creatures from a fantastic hell, but they will only inflict torments on him until they finish him off. Twenty years later, two new tenants move into Frank’s old house: his brother and his wife. The appearance of Frank’s spirit is the beginning of a maelstrom of pure horror that will drive his family crazy. Frank, in order to resume his old form, will need the blood of human beings that will secretly provide him with his brother’s wife ”, we can read in the official synopsis of the first film.

Chronological order of the Hellraiser saga

Dune: Denis Villeneuve Explains Why The Film Is Divided Into Parts