Home Entertainment In what order to watch the Final Destination movies? 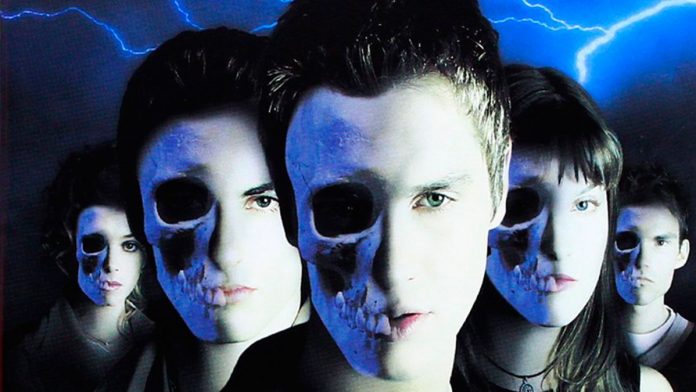 The famous saga of horror films Final Destination consists of five numbered installments; Is there a specific order to follow the story?

The saga of horror films Final Destination is one of the most famous of the genre since its first installment back in 2000 by director James Wong, filmmaker and screenwriter responsible for films such as The Only One or Dragon Ball Evolution, in addition to writing and direct series like The X-Files, Millennium or American Horror Story: Cove, among others. Not surprisingly, the first film is based on a discarded script from the X-Files series, changing the protagonists for young people aboard a flight that was destined to crash.

No one escapes death

And it is that after having a premonition about their fatal destiny, the adolescents save their lives and do not get on the plane; unfortunately, death will begin to claim the lives of the group of friends, one by one. The following installments of the saga maintain the same tone and development, always starring people who manage to avoid death but who cannot escape fate, betting each time on deaths and fatal accidents of the most elaborate, although effective in the eyes of the spectator, very much in the vein of the slasher subgenre.

But, in what order can we see the Final Destination saga? Is it necessary to see some movies first than others? Actually, the five Final Destination films present five completely independent stories, with only slight connections or references to previous films in some of them, such as the second part compared to the first, but little else.

Therefore, to enjoy the stories of Final Destination it is enough to see the films in order of release, although they can also be seen in any order, since there is no common story that develops throughout the five films. Thus, the five Final Destination films can be viewed as follows: