Home Entertainment In what order to watch the films of the Lord of the... 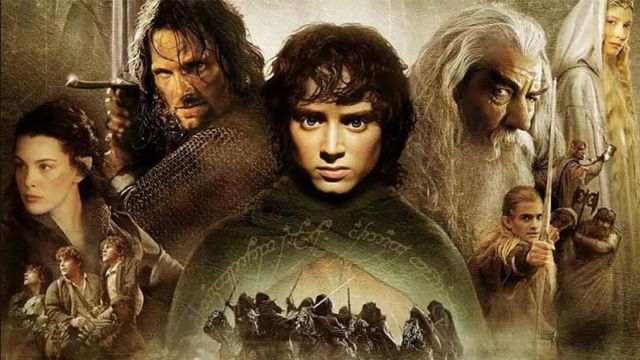 Lord of the Rings: If we join it to the trilogy of The Hobbit, in total we have six films to enjoy to soak up the world created by Tolkien. The Lord of the Rings film trilogy has become one of the most successful fantasy sagas. The Hobbit may not have lived up to expectations, but Peter Jackson and his team were able to build a universe that has marked a before and after in contemporary cinema.

With Peter Jackson at the helm, his productions revolutionized the field of special effects and epic recordings, from which many other films have since drunk. For example, the creation of Gollum, played by Andy Serkis, was executed with a technology motion capture that pioneered. Then he has been vital in the creation of characters like Thanos from the Marvel Cinematic Universe.

Now, on the way to the two decades of the first films, it is surely a good time to revisit them, but in what order to do it? Considering that the Hobbit trilogy, which serves as a prequel and tells us the story of Bilbo Baggins, has been released since 2012, the list expands to six films … for now.

This is surely the best time to see the movies, given that by 2021 Amazon is expected to premiere its long-awaited series, which will extend Tolkien’s vast universe for eras and epochs not yet explored and which will be directed by the Spanish J.A. Bayona, among other filmmakers. In addition, fans of the Peter Jackson film universe will have the opportunity to return to Middle-earth with a prequel in anime format. The Lord of the Rings: War of the Rohirrim, a film that will be directed by Kenji Kamiyama, director of Ghost in the Shell. Peter Jackson will not participate directly, but the screenwriter of the trilogy, the Oscar-winning Philippa Boyens.

PS5 will be unlocked for extra SSD storage this year

Resident Evil: Netflix Has Released The Trailer For The Series