Home Entertainment In What Order To Watch The Batman Movies? Complete List Until The... 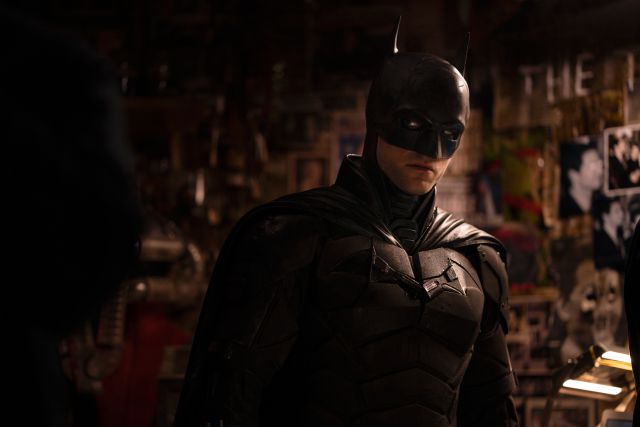 The Batman: We review all the Batman movies that have been made from the 60s to the most current film, The Batman 2022. The Batman, the most recent film in the saga, has gone around many times before confirming its arrival in theaters around the world. To the problems derived from COVID-19, which has paralyzed filming on several occasions, creative disagreements have been added. Ben Affleck, director, screenwriter and protagonist, ended up leaving the project. After several ups and downs in the offices, in the end the chosen one has been the filmmaker Matt Reeves, who has counted on Robert Pattinson to embody a younger Batman. And what about the rest of the films? What is the best way to enjoy adaptations?

The DC character has had numerous incarnations throughout history, so it is worth wondering if you can follow any specific order when watching the movies. There is no exact timeline because there are different versions of the bat man throughout all these years. Therefore, we break down the films into their various stages.

In what order to watch the Batman movies?

You: Season 3 Will Have Insane Episodes, Promises Producer