Home Entertainment In What Order To Read The Hunger Games books 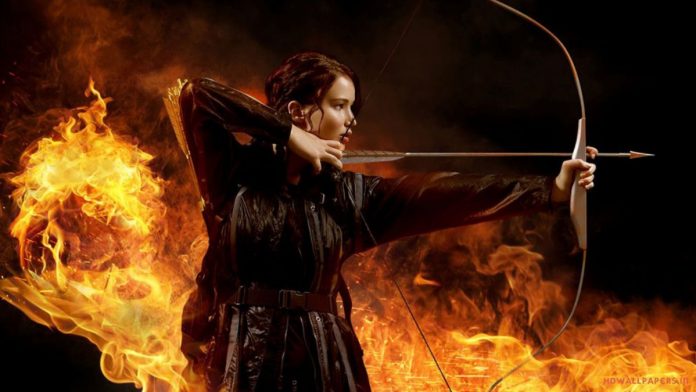 The first thing we have to make clear is that all the books (the original trilogy and the prequel) can be found in physical or digital format in Spain in practically any store or bookstore. RBA was originally charged with translating Suzanne Collins’ novels and making it clear that this dystopia was worth it first for her books, and then for her universe as a media franchise. Films were the trigger for this phenomenon in Spain.

This is how we find ourselves in the Panem country, a post-apocalyptic civilization located in North America where we find El Capitolio (located in the center, in the heart of the country) and a total of thirteen controlled states with restricted freedoms. A hierarchy where District 13 starts a rebellion against El Capitolio, which was destroyed.

As punishment, the Capitol created the so-called Hunger Games, an annual event where the remaining twelve districts must send a teenage boy and girl to participate in a fight for survival until only one remains. Just for fun for the members of El Capitolio. The books are told in the first person, from Katniss’s perspective. And up to here we are going to read.