Home Entertainment In what order are the Twilight movies watched? 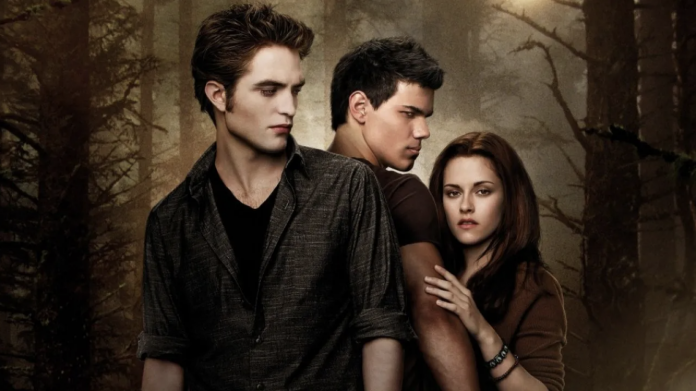 In which order should the Twilight movie series, which marked a period and made a name for itself with its box office success, should be watched? We have compiled for you.

Twilight, which is one of the best-selling books worldwide, made a huge impact all over the world with its movie adaptations presented to the audience between 2008-2012. The movie series gained a huge fan base with its gripping story and cast.

The series, which basically adopted the concept of vampire and love, managed to get its name written among the legendary productions with its box office successes. Therefore, if you are looking for a fantastic and at the same time romantic production, the Twilight series is just for you. So, in which order should the Twilight movies be watched? We explained in our article…

In what order should the twilight movies be watched?

The series first started with the movie Twilight, which was released in 2008. In the first movie, which is the beginning of almost all events; 17-year-old Bella Swan moves to the small town of Forks, Washington, to live with her father, Charlie, when her mother, Renée, marries.

There, Bella meets her mysterious classmate Edward Cullen, who is actually a 108-year-old vampire but appears to be 17, and falls in love with Edward as soon as she sees him. Although Edward tries to stay away from Bella at first because he is a vampire, as time passes, he begins to take an interest in Bella. The two soon begin to have a relationship. 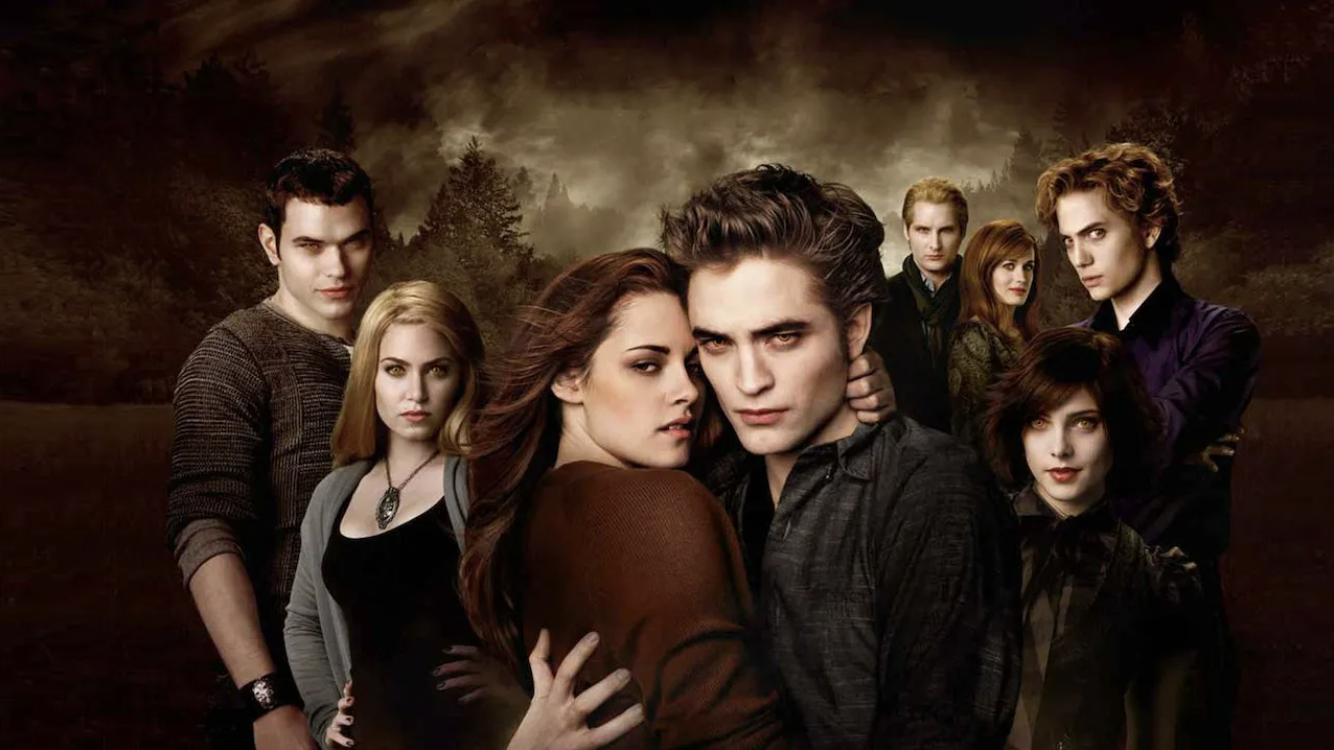 However, Edward Cullen and his family have some enemies. These people, who are also vampires, after learning about Bella, turn their focus to Edward because they think he is his weak spot. At this point, Edward and his family try to save Bella’s life. This is how the Twilight series, which marked an era, begins.

In addition, if you are a viewer who cares about the plot, you need to start with the first movie that was released in 2008 in order to understand all the details clearly. Here are the release dates for all Twilight movies:

The Twilight series, which includes successful names such as Robert Pattinson, Kristen Stewart, Taylor Lautner and Nikki Reed, is in great demand even today, although it said goodbye to the audience in 2012. Finally, you can easily watch all the movies of the series on Netflix.

So how do you find the series? Do not forget to share your comments with us.

Netflix Responds To Microsoft For The Purchase Of Activision Blizzard: “It’s...