Home Entertainment In what order are the Matrix movies watched? 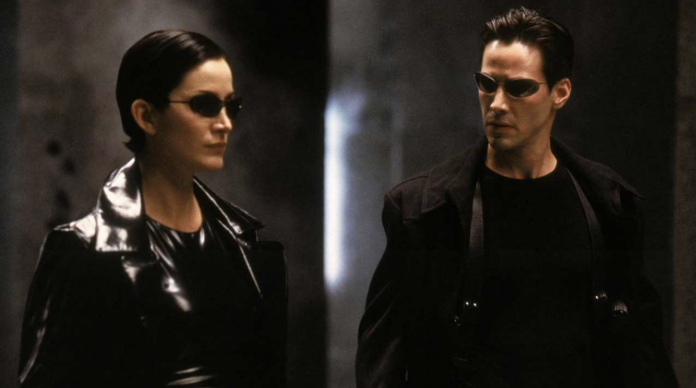 In what order should the Wachowski Brothers‘ cult movie series The Matrix be watched? Here is the Matrix watch order in chronological order and release date…

The most successful sci-fi-action movie of its time, The Matrix, created question marks in our minds about our own lives. The film, which conveys the negative consequences of the seemingly simple choices in life and how important they are in a dystopian style, also appeals to those who are left with a sequel with its sequels.

The first Matrix in 1999, which has four Oscar awards, will be in front of us with its new sequel, Matrix Resurrections. Before the new movie, we asked, “In what order should the Matrix be watched?” We thought we would prepare a comprehensive list for those who are wondering.

The Matrix series basically consists of three movies. However, there is no harm in adding animations and games on demand. On the contrary, you reinforce what you learned from the original movies, thanks to the spin-offs. More information won’t hurt.

Here is the Matrix order by release date:

You can also watch the games, animations and movies that come to mind when the Matrix series is mentioned, in chronological order. You can be sure that you won’t be disconnected when you watch it chronologically, especially if you care about keeping the plot consistent with each other from start to finish.

In what order should the Matrix be viewed chronologically?

The shooting of Matrix 4, which was interrupted due to the pandemic, ended and the fans of the series began to wait for the new Matrix. Warner Bros. announced the date and time along with the first poster of the movie.