Home Entertainment In what order are the Batman movies watched? 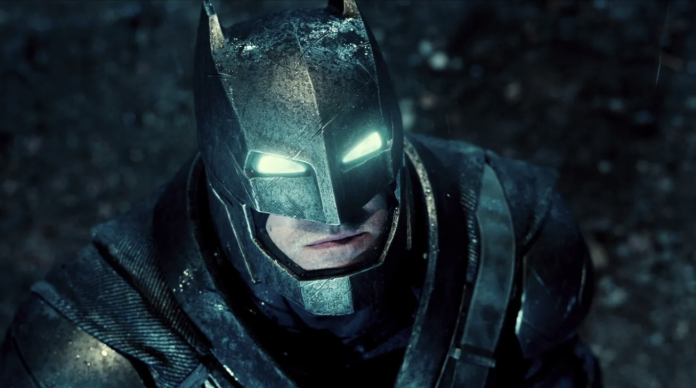 In which order should Batman movies, one of the popular superheroes of the DC universe, be watched? We have compiled for you in our article…

Batman, who first appeared as a comic book superhero drawn in the 27th issue of Detective Comics in May 1939, has gained a huge fan base all over the world since that day and has become one of the most important characters of the DC universe.

Many movies have been made so far about Batman, who brought justice to Gotham City in his own way and became memorable with his fight against his notorious enemies like the Joker. Some of these films were successful at the box office, while others were almost disappointed. So, in what order should Batman movies be watched? We explained in our article…

10 different actors have given life to the character of Batman so far. Of course, all of this was not for the big screen, but the constant change in the actor playing the character completely destroyed the story integrity between the films. For this, it would be more accurate to watch Batman movies according to their release dates.

In what order should Batman movies be watched?

If the list we have given above is a bit confusing for you, you can watch the Batman movies by classifying them according to their actors, that is, their periods. Of course, at this point, we can safely recommend the Christopher Nolan trilogy in which Christian Bale plays Batman…

Here are the Batman movies by period:

Red Velvet wants to be the “queen of all seasons”, not...