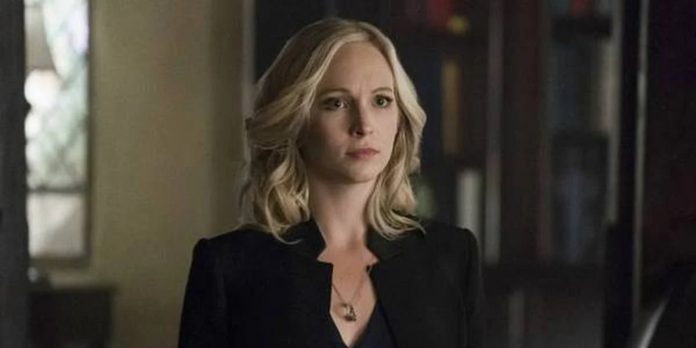 While only a few characters from The Vampire Diaries are regulars in Legacies, several have made guest appearances and other fan favorites are referenced.

Although Caroline (Candice King) made several appearances in another The Vampire Diaries spin-off, The Originals, the mother of Lizzie (Jenny Boyd) and Josie Saltzman (Kaylee Bryant) and former principal of the Salvatore School has remained missing from Legacies. .

Legacies season 1 established where Caroline Forbes has been. She’s looking for a way to save Josie and Lizzie from having to merge: a rite of passage for the Gemini Coven.

In season 3 of Legacies Josie told Alaric (Matt Davis) that Lizzie thinks she should spend some time alone with Caroline like Lizzie did at the beginning of season 2 when her mental health issues were at the forefront and to the center.

This once again raises the question that has been on the lips of fans since the Legacies show began airing: Will Caroline finally appear in person?

Legacies executive producer Brett Matthews said the door is always open for Candice King to reprise her role as Caroline as hers, but Candice King responded: Not soon, but never say never.

Caroline’s absence is becoming increasingly problematic for Legacies. Her school has come under siege from an endless series of monsters and Alaric’s competence as headmaster without Caroline’s help has been called into question.

And even though she was working on a solution from afar in Legacies. The recently failed merger and Josie’s descent into darkness should have brought devoted mother Caroline home.