Home News In this way, the program showed how Ben’s powers worked 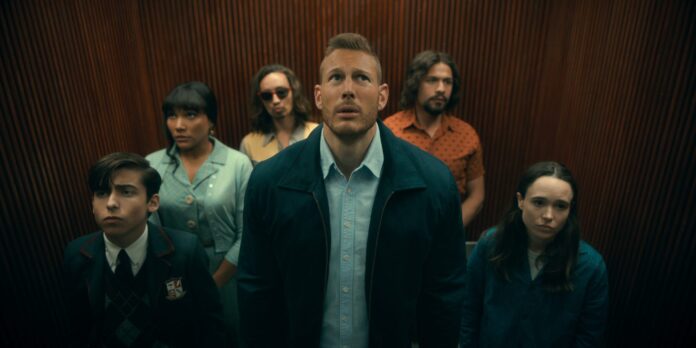 Ben remains throughout the two seasons of The Umbrella Academy as a ghost that only Klaus can see, thanks to his ability to communicate with the dead, but the show gives us some glimpses of what he can do.

Ben’s power in The Umbrella Academy is his ability to unleash tentacles from his lower abdomen that he can control to fight enemies. Ben lets go of the tentacles after lifting his shirt, emerging from his stomach.

It is implied that these tentacles come from another dimension. It’s a reasonable explanation considering they’re too big for Ben to just hide in his body cavity on a regular basis at The Umbrella Academy.

In the original story Ben has a large hole in his abdomen where the tentacles used to be. It seems that Ben’s powers leave him after his death, while they remain available to him on Netflix’s The Umbrella Academy.

Ben’s powers differ in a number of ways in the comics and the Netflix show The Umbrella Academy, but ultimately they manifest as the interdimensional tentacles fans know and love.

In the original arc, Ben does not appear to use his powers violently. Although they change slightly depending on the source material, Ben’s powers are key to The Umbrella Academy’s survival, even in death.

A new type of coronavirus resistant to all vaccines has been...