Home Crypto In the fall, whales accumulate on this altcoin DeFi! 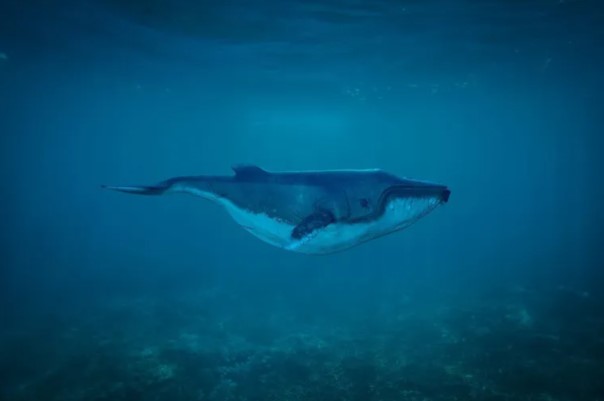 According to some whale statistics published during the day, giant wallets seem to be resorting to DeFi altcoin projects to protect profits. During the last market downturn, there was a jump in the volume of wrapped Bitcoin (WBTC), Ethereum-based bitcoin (BTC) variants used to invest in DeFi platforms.

The volume of trading in wrapped Bitcoins (WBTC) increased by 148%

Bitcoin (BTC), the largest cryptocurrency by market capitalization, has lost more than 8% since last week and dragged the altcoin market with it. In the midst of this bloodbath, DeFi altcoin projects like Curve and Anchor Protocol are generating more profit than others.

Ethereum whales have bought a huge amount of WBTC in recent weeks, triggering an incredible 148 percent surge in 24-hour trading volume. According to the data, Wrapped Bitcoin has risen to the top of the list of smart contracts most frequently used by ETH whales over the past 24 hours.

The largest of the Ethereum wallets contains about $615 million in WBTC. WBTC is the fourth most valuable cryptocurrency owned by whales. Wrapped Bitcoin accounts for 7.18% of the total assets of the 100 largest ETH whales. According to Whalestats, the BlueWhale0279 ETH whale collected a total of 353 WBTC worth $14.29 million over the previous 24 hours. According to statistics, Keith currently holds about $58 million in wrapped bitcoins.

According to Somagnews, Wrapped Bitcoin is among the top 10 coins collected by the largest Ethereum whales over the past 30 days. As the data shows, WBTC tokens are accumulated in huge quantities by the largest wallets. Over the previous 24 hours, the value of WBTC has fallen by more than 3% as a result of the decline in the price of bitcoin. At the time of writing, it is trading at $39,265.85.

Tesla Fixes a Bug on a Bitcoin Software