Home Entertainment In the “Dead Space” remake, some scenes were changed to make them... 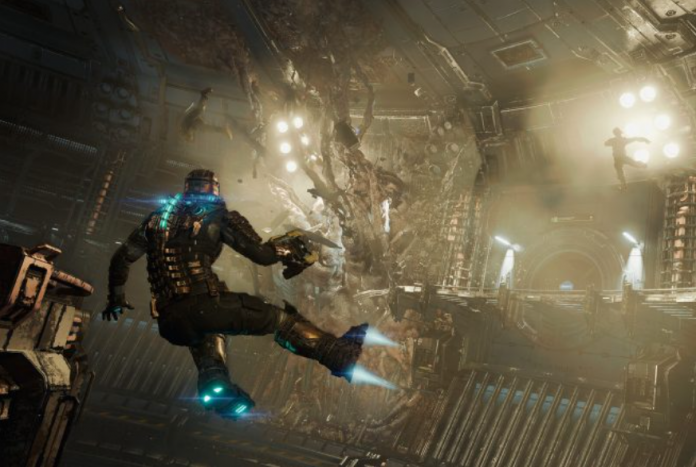 In the upcoming remake of Dead Space, some scenes and terrifying moments from the original game have been changed to make them even more frightening.

In an interview with NME, EA Motive senior producer Philippe Ducharme confirmed that some parts of the original Dead Space were changed in such a way that instead of watching what is happening from behind a screen or glass, players either see it in the same room as themselves, or in fact the victim was the protagonist Isaac.

Ducharme added that “this has happened a couple of times in the game,” but noted that Motif knew that some scenes from the 2008 version of Dead Space should remain identical.

“There were some that were like… it has to stay in the same rhythm, at the same pace—like a headbanger,” Ducharme explained. That was the moment when you open the door and you hear that, you think… what the hell is that? And so when you get to the time for that, we tried to nail it down identically to what was there.”

For comparison, Ducharme noted that for other scenes, “it was important for me that we take Isaac and put him in this moment, in the middle of it, and not behind the glass a little further [back], while making sure we didn’t break the immersion.”

“It’s always been a funny line that we’ve been trying to keep, so there are a couple of places where we’ve been doing this throughout the experience to make sure that playing or re-recording those lines or those moments makes sense in the case of a remake.”

When asked why Dead Space needed a remake, Ducharme suggested that many horror fans “missed” the original release, and the success of popular horror shows such as “Very Strange Things” increased the potential market for the game.