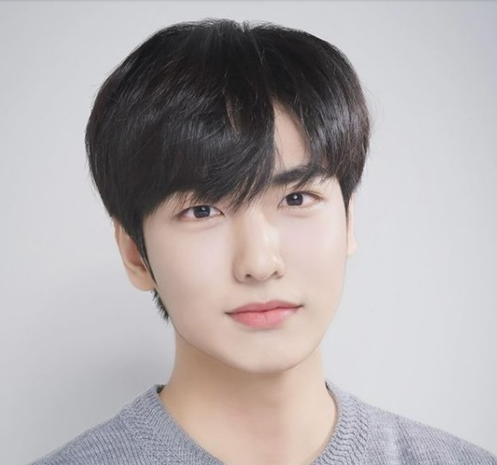 November has finally arrived, and a new line-up of K-pop artists has released new songs and albums. Although there have been some remarkable events this week, there has also been a tragic event. Let’s take a look at the latest K-pop songs and events.

On October 27, VIVIZ and the UNIVERSE fandom platform released a joint song “Rum Pum Pum”. At the same time, a video clip for the track was released in the app. The full version of the clip was uploaded to YouTube on November 1.

Another new K-pop song this week belongs to Jin from BTS. He released his first solo single “The Astronaut” on October 28. Gene co-wrote the title track of the same name with the British rock band Coldplay. The lyrics reflect the BTS member’s attachment to the ARMY.

The newcomer group YOUNITE also returned this week. Their third mini-album “YOUNI-ON” was released on October 31, along with a video clip for the title song “Bad Cupid”. “Bad Cupid” is a hip-hop dance track with a powerful hook drop that expresses the thoughts of a “bad cupid” who is annoyed by love, portrayed only in a positive way.

A new K-pop song by Park Bom was also released this week. The track called “Remembered” was released on November 1 and contains words about the memory of someone who left a long time ago. At the same time, a video clip for the song was shown.

The hottest K-pop news this week: K-pop performers postpone events after the tragedy in Itaewon

On October 30, Lee Ji Han’s company 935 Entertainment announced that the actor died as a result of an accident in Itaewon on October 29.

Later it turned out that before his death he sacrificed himself to save a little girl. The witness stated that he was not actually at the Halloween celebration, but was returning home from filming when he noticed a little girl stuck in a huge crowd passing by the place.

After the tragedy in Itaewon, many K-pop artists postponed or canceled their activities. One of them is TWICE, who were supposed to hold a meeting with fans dedicated to the seventh anniversary of the debut, “ONCE HALLOWEEN 3” on November 5.

Chen’s comebacks from EXO, NATURE and TRENDZ, which were originally scheduled for October 31, November 2 and November 3, respectively, have been postponed.

P NATION also announced that they will postpone the scheduled events of all their artists until November 5th. SM Entertainment’s SMTOWN Wonderland 2022, which was scheduled for October 30, has also been canceled.

Another notable K-pop news this week is that LE SSERAFIM made history on the Billboard 200. With their mini-album “ANTIFRAGILE”, they debuted at number 14 on the chart just six months after their debut in May. LE SSERAFIM became the fastest female k-pop group in history to hit the Billboard 200.

T-ara Jiyeon is getting married in December

On November 2, JTBC News reported that Jiyeon and professional baseball player Hwang Jae-kyung will get married at The Shilla Hotel on December 10.

A representative of the label Jiyeon replied that the T-ara member and Jae Kyung will hold their wedding ceremony on December 10 in Seoul.

Will Johnny Depp be able to return to Fantastic Beasts after...

Jurassic World Has the Latest Tribute to Spielberg Raptor