Home Entertainment In the collector’s edition of Psychonauts 2, the content from the original... 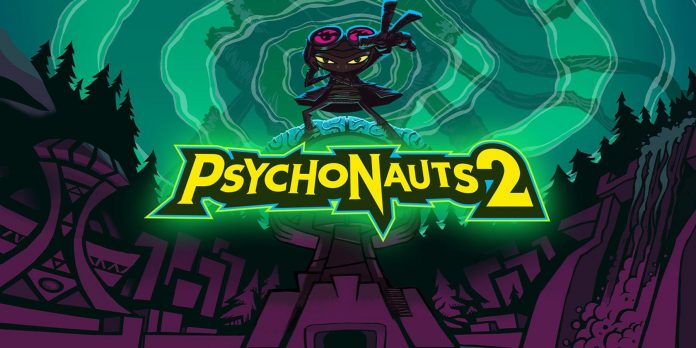 In the collector’s edition of Psychonauts 2, content that was not included in the original version of the game will be cut out. Last year, Double Fine released the long-awaited sequel to the studio’s 2006 cult classic platformer Psychonauts, and it looks like the developers left a significant amount of content on the editing room floor. Fans will finally be able to take a look at some of these stripped-down concepts when a collector’s edition is released later this year.

Double Fine’s Director of communications and Marketing, James Spafford, spoke about the reduced content in a recent interview with Screen Rant. He was joined by Anna Bihari, Director of Products and Retail at iam8bit, who collaborated with Double Fine to bring the Psychonauts 2 collector’s edition to life.

The upcoming collector’s edition includes a lot of goodies for fans of the literally mind-blowing series. But while the items from the collector’s edition may be great, Spafford paid special attention to the cut—out content of Psychonauts 2. “So, I hope people will find a lot of things there that we cut out of the game, because we just didn’t have time to do them,” Spafford said. These include various forces and even plot points that, for one reason or another, never made it into the game. However, he also noted that the cut-out content greatly influenced the game that Psychonauts 2 became, noting that “they are all connected somewhere.”

The collector’s edition of Psychonauts 2 will be released in the fourth quarter of 2022. It will be available for PlayStation 4, Xbox One and Xbox Series X/S. Iam8bit estimates it at $129.99, and Psychonauts fans can pre-order it right now on the company’s website. Unfortunately for fans who have purchased Psychonauts 2 on Steam, there is currently no mention of a PC release.

Psychonauts 2 is available on PC, PS4, Xbox One and Series X/S.

Marvel Guardians of the Galaxy Announced by Eidos-Montréal