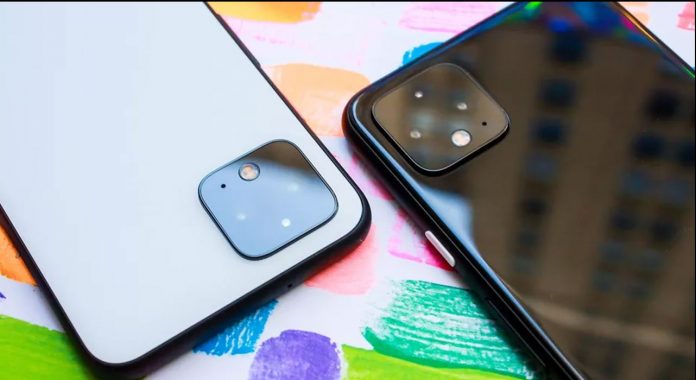 Pure Android doesn’t always do well in catching up with trends and developments in the field of biometric security. The fingerprint reader remains the most powerful system supported. We even see that some phones only support traditional optical sensors on the back or units placed on the power button. Face recognition, on the other hand, still generally only works with the front selfie cameras. Google, on the other hand, did not use the high-tech radar application it included in Pixel 4 two years ago.

Now, the news has come that Google will finally add an under-screen fingerprint reader to Android 12. However, it is said that Google plans to offer this as a feature specific to the Pixel 6 model only.

Given how many smartphones have on-screen fingerprint scanners, some might be surprised to hear that Android itself, at least “pure” Android from Google, does not support the technology. In a nutshell, this means that every OEM puts its own proprietary application and Custom ROMs that base their code on the Android Open Source Project (AOSP) do not have such access.

The latest developer previews for Android 12 indicate that Udfps, short for “Under-display fingerprint scanner”, will arrive on the latest version of Google’s mobile platform. When we went back to the initial developer preview, it was not clear whether this will be available for AOSP or for a custom Pixel. However, with the second developer preview, XDA suggested that this feature was designed as “com.google.android.systemui”, meaning it is exclusive for a Pixel phone only.

The transition to using fingerprint scanners comes at a time when facial recognition technologies on phones cannot cope with people wearing face masks for protection. It is a little confusing that it took so long for Google to eventually add support for these under-display sensors, but nevertheless, it was always late for the company to adapt to the trends. He generally chose to be slow unless there were self-created technologies like Soli-based facial recognition on the Pixel 4.

Grant support to organizations for women from Google