Home Entertainment In November 2022, Twitch Experienced The Biggest Drop in Audience in Recent... 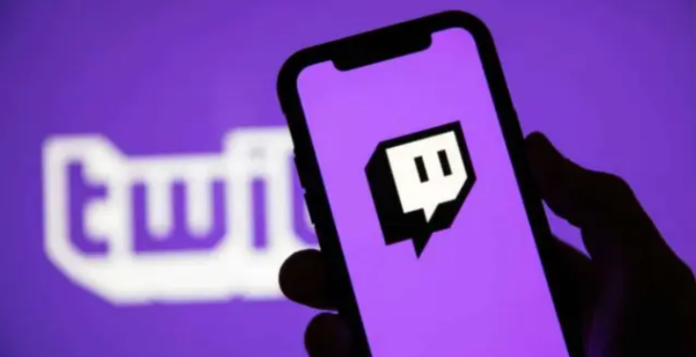 Twitch’s audience is at its lowest level since September 2020, with the platform as a whole gaining less than 1.7 billion viewing hours in November 2022. The 10% drop between October and today is the biggest since June 2021, but why is this the case?

Since the beginning of 2020, Twitch has seen rapid growth. As people are locked in their homes, more and more people are using the streaming platform owned by Amazon to pass the time, either by showing off their own lives or by joining someone else’s chat to get the much-needed. socialization.

Over the past two years, the platform has experienced rapid growth. However, it is starting to reach a plateau, and the latest statistics for November indicate a potential reversal.

Twitch’s viewing statistics for the last month are the lowest since September 2020: 1.69 billion hours of content were viewed in November. That’s still significantly higher than the 1 billion hours in January and February 2020, but it’s part of a noticeable decline.

The 10% drop in viewership from October to November is the largest since the 15% drop in June 2021.

If you fear that this will be the end of Twitch, perhaps give up talking about the conspiracy.

Twitch’s stats are at their lowest level since mid-2020, but it’s not all doom and gloom. This isn’t the first time Twitch’s audience has fluctuated like this at the end of the year. November 2021 suffered the same fate: a decrease of 10.3% compared to October, although the total figure of 1.81 billion is decently higher.

November is usually the slower month on the platform. There are American holidays to worry about, like Thanksgiving. Esports events such as The International Dota 2, CS Majors:GO and the League of Legends World Championship are usually over, so the esports audience is declining. In 2022, the final of the World Championship took place in November, as well as the Rio CS major:GO — both set records.

While major game releases may boost performance somewhat, such as God of War: Ragnarok and Call of Duty: Modern Warfare II this year, there are usually fewer viewers at this time.

There are some growth issues that are hard to ignore. Twitch’s position on the remuneration of authors has led to the fact that many of the best talents have left the platform in favor of the largest competitor in the field of YouTube Gaming.

Some of the smaller creators who kept ticking stopped as a result — now there are only about a million affiliated and partner streamers on the platform, compared with a peak of 1.25 million in January of this year. The average number of simultaneously broadcast channels is the lowest since April 2020 and is about 88,000.

There are other fingers to point to. The ban on gambling on the platform, although highly appreciated by the majority of viewers, actually killed one of the most popular categories of slot machines over the past two years. The increase in harassment and hate raids could alienate some users, although Twitch is trying to combat this with new solutions for streamers.

There are many reasons why Twitch’s audience is at its lowest level since mid-2020, when the streaming space soared into the stratosphere. Judging by last year’s growth, it is obvious that growth has stopped, but it will only be a matter of time before it takes off again.