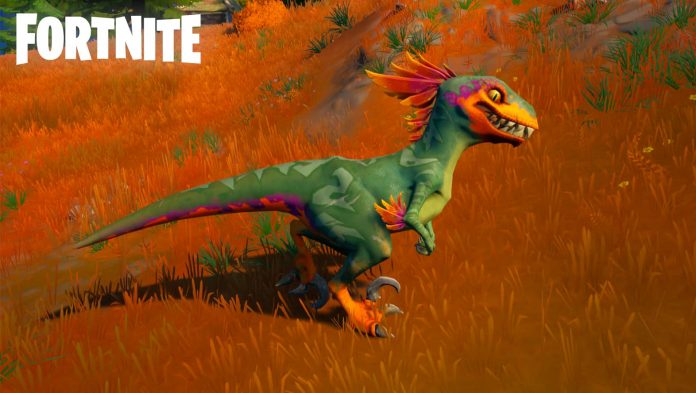 With the new season of Fortnite, also called “Primal”, a theme reminiscent of animals and prehistoric times was added to the game. Accordingly, the latest update for Fortnite also brings dinosaurs to the game.

With the latest update prepared, players also see the dinosaurs known as “raptors” in the great war game. Thus, a new one is added to the hunting animals such as the wolf and shark in the game. These predatory dinosaurs appear before the players at random moments. Therefore, it should be noted that the players will not encounter raptors in every match.

In keeping with the spirit of Fortnite, some clues about this innovation had begun to be given some time ago. Huge eggs scattered across different parts of the island began to hatch and hints of an innovation were given.

Fortnite players have received the first major update of Season 6 with the addition of dinosaurs. It seems likely that Epic Games will add new creatures to the game in the coming period.

Age of Empires IV, we have already seen it

Fortnite GTA? Epic wants to know what brands you know