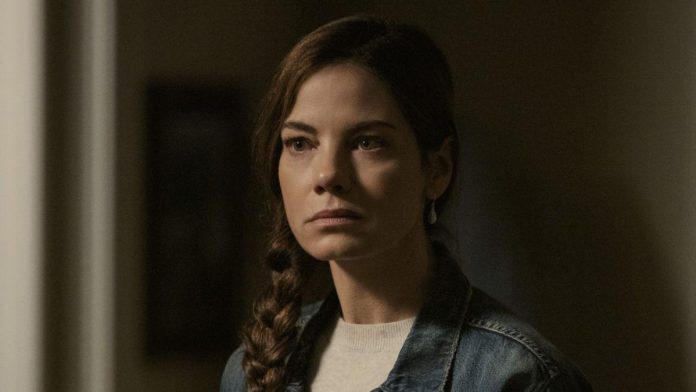 Having previously taken a strong stand against the idea of introducing advertising into their service, Netflix executives have changed these intentions, announcing that a commercial subscription plan will provide a cheaper option for streaming audiences in the near future. The concept of interrupting ads during binge Netflix sessions may be something like nails on a chalkboard for some, but for others it should provide access that might not have been so practical before. However, it looks like the cheaper fee will have an additional disadvantage that apparently wasn’t previously addressed during the company’s previous announcements.

Earlier this year, it was indeed confirmed that Netflix’s ad-based subscriptions would not allow access to its entire library of content, and some original series and movies are exclusive to ad-free plans. And it looks like there will be more restrictions for those who choose the cheaper option, according to Bloomberg, as customers will reportedly not be able to download features and TV shows for offline access, as all subscribers can currently do. This option will still be available for ad-free plans.

This update was discovered in the code of the Netflix iPhone app, and developer Steve Moser first stumbled upon a potentially serious difference between the two subscription levels. Since the introduction of the new plan will not happen until next year, it is quite possible that the streaming giant will change course on this idea.

But it makes sense why such an installation exists, since Netflix may not be able to use adaptive advertising methods when viewing downloads without an internet connection. Of course, such a workaround exists, given that Netflix has partnered with tech giant Microsoft to implement this plan. Nevertheless, one would think that Netflix would take any chance to place ads in front of viewers in any quality.

In addition, as with almost all streaming service advertising plans, Netflix’s code indicates that viewers will not be allowed to skip ads, and that all playback controls will be unavailable during advertising. However, this is not so much a failure as an expectation. And in this regard, Netflix also follows the example of HBO Max, where ad-supported plans also do not allow downloading content.

Why did Netflix decide to add additional limiting factors to ad-based plans? This is almost certainly a tactic designed to eventually convince these customers to upgrade to the free version, since otherwise there would be no particular need for those who agree with the tolerance of selling a product in the middle of The Sandman.

Netflix’s current 4K programming plans are around $20 a month, which is by far the highest fee for streaming from a single platform. Therefore, it is assumed that his cheaper plan will enjoy huge success around the world, especially in areas where access to online entertainment is more of a luxury than second nature.

Until the company reveals all the details of its advertising plans, treat the above with a degree of skepticism, even if it is an unconfirmed report, as far as possible. Go to our Netflix TV schedule for 2022 to find out what can be streamed ad-free for the rest of the year.