Home Crypto In 2022 These Metaverse Coins Could Pump! 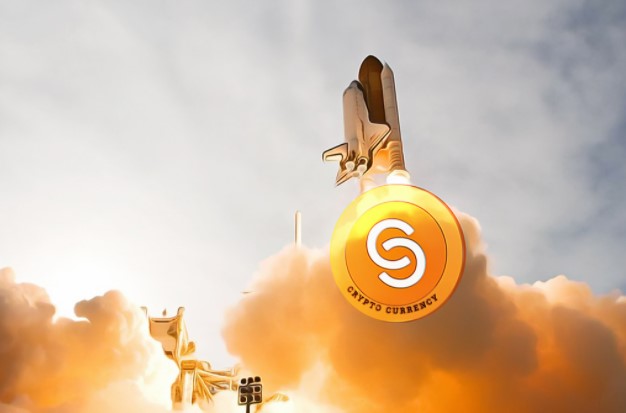 According to many experts, 2022 will be the year of metaverse projects and cryptocurrencies of these projects. Paul Barron, one of the leading investors and analysts, also shared the metaverse tokens, which may experience a great increase in 2022, with his followers.

Terra Virtua Kolect can be defined as the NFT ecosystem that offers a marketplace for NFT creators and collectors to interact. Terra Virtua Kolect platform covers web, PC and mobile AR/VR environments. According to the analyst’s statements, thanks to the steps taken by Terra Virtua and the partnerships it entered, a great increase in TVK price can be experienced.

In addition, the analyst thinks that Rally can make a big increase in 2022. Rally (RLY) can be defined as a social token-focused protocol that allows creators to launch their own tokens and build a digital economy around their work. Therefore, Rally will take place in our lives as a metaverse where content creators can create their own communities and earn money from it.

Star Atlas creates a multiplayer and online metaverse game system. It is stated that the image quality of Star Atlas, which is built on Unreal Engine 5, is of cinema quality. Star Atlas, on the other hand, is set in a futuristic sci-fi setting in 2620, where three major factions emerge and compete for resources and control. According to the analyst, if Star Atlas can achieve its goals, it will have achieved great things.

The analyst states that the next altcoin that investors should follow is Babylons (BABI). Babylons is described as the first community-led NFT marketplace and leading source of blockchain gaming assets at BSC, with over 50 gaming partners and young and active followers of GameFi enthusiasts.

According to the statements, Babylons offers Initial NFT Offerings (INO) and secondary sales services for gaming partners, tailored to their exact needs.

According to Paul Barron, in addition to these 4 cryptocurrencies and metaverse projects, PlaceWar (PLACE), Gods Unchained (GODS) and Flow (FLOW) in 2022 are among the projects and cryptocurrencies to be followed.

NFT Move From This Altcoin: Price Peaks With The News!