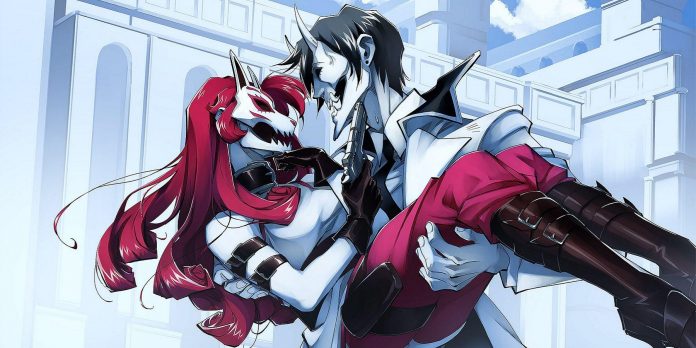 The video game industry is one of the largest entertainment industries in the world, and new games are being released on an ongoing basis. Despite significant delays in release dates, many new video game releases have been released in 2022, and so far five of these new releases have managed to get an overall average score of 90 or higher from video game critics.

To date, the highest-rated releases of new video games in 2022 are Elden Ring with an overall rating of 95, Immortality with 92, Freshly Frosted with 91, NORCO with 90 and Neon White with 90. released on August 30 as a first-day game for Xbox Game Pass and received very high critical acclaim. This is an FMV-style game from Sam Barlow, the same developer who created games like Her Story and Telling Lies.

In “Immortality”, players will have to view footage from three unreleased films starring Marissa Marcel. The ultimate goal of the game is to find out exactly what happened to Marcel, which is what the players are doing by digging up new clips. Instead of searching for specific words, as in “Her Story” and “Lies”, these clips can be found by clicking objects in frames that players already have access to. Immortality is currently available on PC and Xbox Series X, but a mobile version is also in development.

Elden Ring may not need an introduction for most gamers, but it’s the newest super-complex game from Dark Souls FromSoftware studio. The basic concept of Elden Ring is that it translates Dark Souls-style gameplay into an open-world environment, and judging by the reviews, it has been extremely successful in this endeavor. Elden Ring has received almost universal critical acclaim for the atmosphere, challenging fights and cooperative play. Elden Ring is available on PC, PS4, PS5, Xbox One and Xbox Series X.

Freshly Frosted, the third highest rated game of 2022, is very different from Elden Ring or Immortality. This is a puzzle game in which players build conveyors to freeze donuts. Freshly Frosted is available for PC, PS4, Switch and Xbox One.

There are two 2022 releases that currently have a rating of exactly 90, and these are NORCO and Neon White for PC only, available for PC and Nintendo Switch. NORCO is a point—and-click adventure game in which players move around Louisiana in a cyberpunk style, while Neon White is a first—person shooter mixed with visual novels and card game elements, the goal of which is to complete the levels as quickly as possible.

Looking ahead, there are still some major new releases for 2022, including games like Call of Duty: Modern Warfare 2, God of War Ragnarok and Pokemon Scarlet and Violet, so it will be interesting to see if any of them join the 90 or above club when they launch.