Home Entertainment In 2016, Bono Underwent Heart Surgery to Remove a “blister” on The... 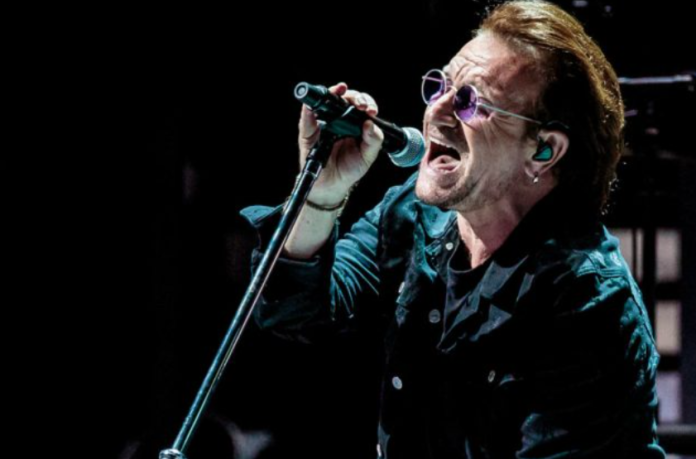 Bono said that in 2016 he had an eight-hour heart operation to remove a “blister” on the aorta.

The U2 frontman recalled the medical problem and the subsequent procedure in his new memoir Surrender: 40 Songs, One Story, which was released on Tuesday (November 1).

“I was born with an eccentric heart,” Bono wrote. “In one of the rooms of my heart, where most people have three doors, I have two. Two swing doors that fell off their hinges on Christmas 2016.”

The singer further explained that his aorta— “your main artery, your lifeline, carrying blood enriched with oxygen from your lungs and becoming your life,” as he put it—eventually became “tense” and eventually formed a “blister.”.

“A blister that’s about to burst,” Bono continued, “that will take me to the next life faster than I can call the emergency service. Faster than I can say goodbye to this life.”

As a result, the star was hospitalized at Mount Sinai Hospital in New York, where she went under the knife to solve the problem.

“I know it’s not going to be a good day when I wake up after these eight hours of surgery, but I also know that waking up is better than the alternative,” Bono said.

“Even if I can’t breathe and feel like I’m suffocating. Even if I’m desperately gasping for air and can’t find it. Even if I’m hallucinating, because now I’m seeing visions, and it’s all becoming a little William Blake.”

The 576-page album Surrender… explores the origins of 40 key songs from U2’s extensive discography. Each chapter is named after the song it’s written for, and Bono’s life story is intertwined throughout.

The story of his heart surgery in 2016 is in the chapter “House Lights”; the track in question appears on U2’s 2017 album “Songs Of Experience”.

Elsewhere in the book, Bono spoke about the discovery that his cousin is also his half-brother, about the alleged death threats he received in his life, and about the 2014 controversy during which U2 organized the automatic download of their album “Songs Of Innocence”. devices of 500 million iTunes users.

Last month, the frontman unexpectedly visited his old high school in Clontarf, Dublin, where he read his new memoirs.

Bono is currently on a book tour of 14 cities called “Stories Of Surrender”, which started yesterday (November 2) in New York.