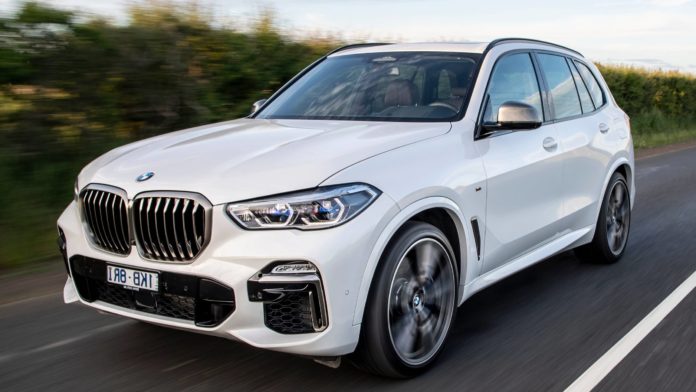 Most of BMW’s latest announcements were about electric cars such as the i4 sedan and iNext SUV. This time, the German automotive giant aims to make hydrogen-electric technology mainstream. New details were shared about the powertrain developed by the company for an experimental SUV.

Not a new experience for BMW
The hydrogen fuel cell car concept is nothing new for BMW, who tried it on the 7-Series in the mid-2000s. The company is now working on the hydrogen-fueled version of the current X5. BMW introduced i Hydrogen Next at the Frankfurt Motor Show last September. Since then, more information has been given about the performance of the car. While the fuel cell generates 125kW of power alone, an additional ‘peak power battery’ can accelerate to provide a total of 275kW of system output.

Research and Development BMW AG Board Member Klaus Fröhlich said: “We believe that there will be various powertrain systems in the future as there is not a single solution that meets all the mobility requirements of customers worldwide. Hydrogen fuel technology can be in the fourth leg of our portfolio in the long run. ” found comments.

Hydrogen filling station is missing for now
The company says it takes some time before offering a production vehicle powered by hydrogen fuel cell technology. “In our view, hydrogen as an energy carrier should be produced in sufficient quantities at a competitive price. Hydrogen will then be used mainly in applications such as long-distance heavy-duty transportation. BMW also notes that “a comprehensive network of hydrogen filling stations is currently missing”.

The system consists of four main components. Combined are two tanks that store about 13 kilograms of hydrogen, a fuel cell that generates electricity, an electric motor and a peak power battery. The fuel cell uses the oxygen stored in the tanks and the oxygen it absorbs from the air to generate electricity. Then he sends the drive wheels to the electric motor to rotate.

It also charges the peak power battery, which provides a temporary acceleration boost when needed. BMW fixed the system’s output at 170 horsepower. However, when the increase function is activated, this number rises to 374. The vehicle is considered zero emission since it emits harmless water vapor. In addition, it takes three to four minutes to refuel the tanks.

In cooperation with Toyota and BMW
The vehicle will first start as a pilot program in the 2022 version. BMW plans a production model after 2025 depending on demand and market conditions. Since 2013, Toyota and BMW have been cooperating in the development of modular components for powertrain systems and hydrogen fuel vehicles. So Toyota was also involved in the project.

New releases of the week have a game in the style...