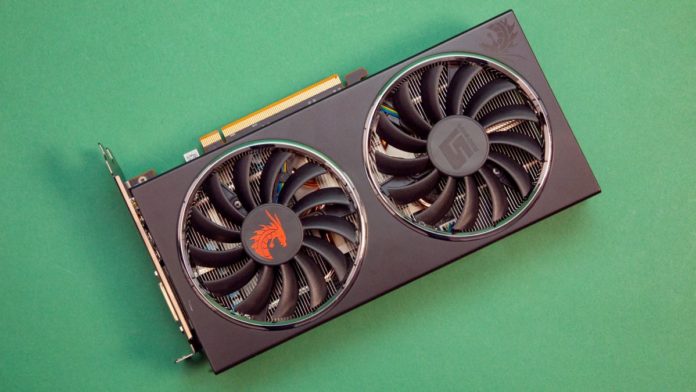 Although the Linux operating system has many different advantages, the gaming experience is not one of these advantages, but US-based chip maker AMD is also addressing this issue. AMD’s new move will excite Linux users.

US-based technology company AMD has announced that it will hire Lead Linux Kernel Developer to work on the AMDGPU driver in Linux. The developer, who will work at AMD’s Austin campus, will focus on developing and maintaining graphics drivers for Linux.

According to the news in Phoronix, AMD’s job description is as follows:

It must be said that the load of the requirements of this position in the GPU drive equation is heavy side. In addition, as the company stated, the position; It also requires the needs of the workstation, data center and customer side to be met.

Of course, here, the part that concerns us consumers and especially Linux users will be the result. After AMD finds the necessary name for this position, players playing games over the Linux operating system will benefit from the software introduced by this department.

AMD’s open source composite Linux graphics drivers are very popular in its community. It is also known that AMD has received quite positive feedback on stability and compatibility. We can say that these are quite positive considering the problems of AMD especially in Windows.

All these developments on the Linux front of AMD are very pleasing for players with Linux PCs. So how much do you think this move of AMD satisfies Linux players?

Microsoft is testing a new feature for Windows 10