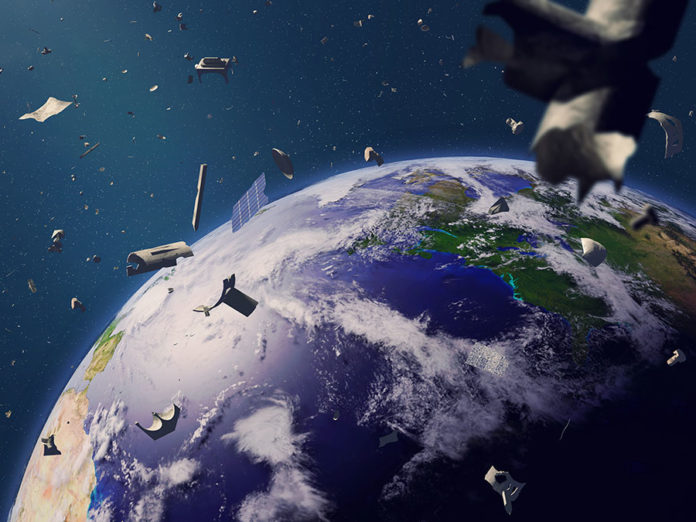 For both space exploration and some services on Earth, various satellites must be sent to our planet’s orbit. However, these satellites sent into orbit cause space to build up around our planet. Chinese scientists have developed a technology that can detect these garbage successfully.

As a result of these half a century of space-related studies, these space trashes make our planet’s orbit dangerous to spacecraft. But Chinese scientists and researchers have found a way to more accurately detect these space litter scattered around our planet’s orbit. According to scientists, this method will help space vehicles to draw more secure routes.

In an article published in the Journal of Laser Applications, Tianming Ma of Liaoning Technical University stated that tan After increasing the accuracy of targeting of telescopes through neural networks, a space litter with a cross-sectional area of ​​1 square meters can be detected at a distance of 1,500 km kul.

Why is the sunset so beautiful on some afternoons?