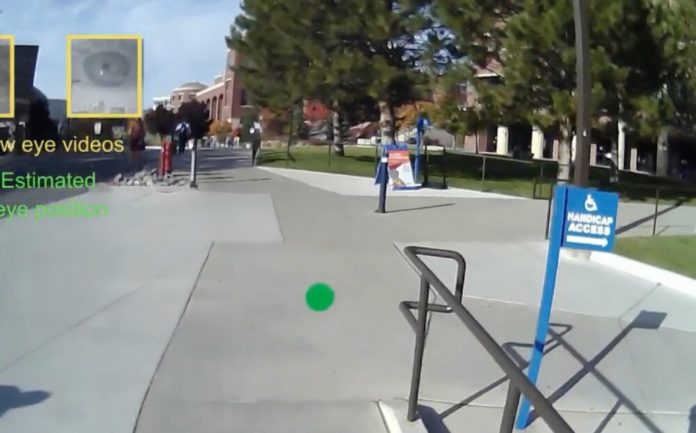 Researchers from the University of Nevada have developed a set of glasses that will determine the focus on where people are looking. The videos to be obtained with the developed technology can provide the development of technology in many areas.

A team of researchers from the University of Nevada is working on an eyeglass made in Germany. The glasses, which are being sold commercially, have two cameras backward to follow the eye movements of the user. The glasses set has an inertial measurement unit that acts as a motion sensor by combining accelerometer and gyroscope as well as cameras.

Paul MacNeilage and his team from the University of Nevada added two forward-looking cameras to the glasses set to record where the user was looking. With the new cameras added, the system can show the focus in the area the user is looking at. The researchers preferred to store the data from the glasses on a computer to be carried in the backpack instead of holding them on the glasses.

The developed system does not only record the vision and eye movements of the user. The system also monitors the user’s GPS coordinates, head and body movements in three dimensions. The system shows the point where the eyes of a user walking are focused at a certain time with a green dot.

Systems similar to those developed by researchers from the University of Nevada continue to be developed by different teams. However, previously developed systems can only work in a laboratory environment with a support installed between the upper part of the user’s head and his chin.

The new system developed is planned to be used in 5 different laboratories. After the laboratory tests, volunteers between the ages of 5 and 70 will use the spectacle set to visit places such as museums and libraries, shop, cycle and go to work.

After the work with the participation of the volunteers, it is planned to collect over 240 hours of first-person videos. The collected videos will be stored on a server at the University of Nevada.

The database called Visual Experience Database will be available to scientists from other institutions. Researchers think that the availability of the database to other scientists will open up great advances in neuroscience, cognitive science, artificial intelligence and even art.

Video of the system developed by researchers from the University of Nevada: 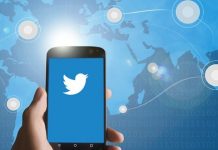 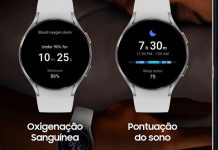 Revealed that MacBook Pros Warmed Up When Charged from the Left...

Samsung’s Foldable Screen Second Phone Will Be Galaxy Fold 2, Not...