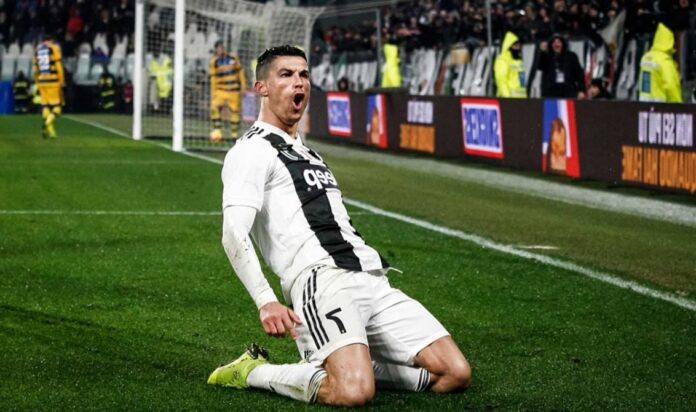 JUV, the fan token of Italian football club Juventus, has seen a 200 percent rise in the past month.

200 percent increase in one month

The JUV, whose total supply was announced as 20 million, was offered for sale on Socios.com in December 2019 and the sale price for each JUV was set at 2 euros. After the completion of this sales process, JUV, which started trading on Chiliz.net as of April 15, achieved a 200 percent increase in value from $ 2 to $ 6.52 over a period of about 1 month.

Chili; Galatasaray also released fan tokens for PSG, Barcelona, ​​Atletico Madrid, Roma and several other clubs. The fans have the right to vote for some of the club’s decisions with these tokens and have the opportunity to take advantage of the various benefits offered by the club. Only JUV of these tokens has started to be traded on the Chiliz.net stock exchange. Other club tokens are also expected to be listed soon.

Chiliz (CHZ) recently came to the fore with its partnership with UFC, the world’s leading mixed martial arts (MMA) organization.

Six Hours, The Worst Facebook Accident: why WhatsApp Has Crashed