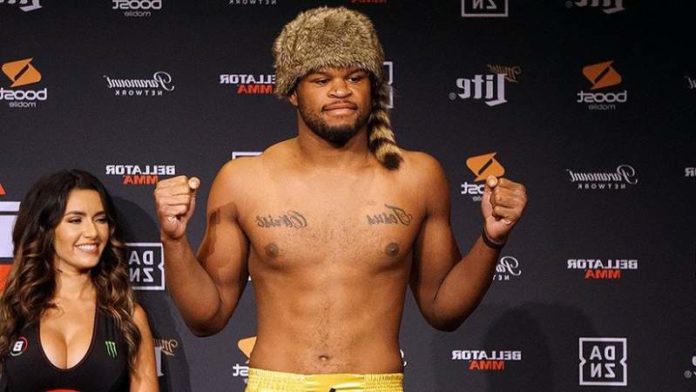 The impressive Edwards kick that was worth a knockout in 16 seconds. Christian Edwards defeated Cesar Bennett yesterday at MMA Bellator 233 with an incredible kick to the face that left his rival in the stratosphere.

The fight was at the WinStar World Casino in Oklahoma and had as its main protagonist the young fighter of 21 years who knocked down his rival in the blink of an eye and left all the spectators speechless.

It is the second consecutive victory for the American fighter, who debuted in July in Thackerville and won by technical knockout in less than a minute to Justin Vargas.

Edwards is known as “Jon Jones’s protege,” since Jones himself is the UFC champion and one of the best fighters in all categories, the one who trains him.

It will be pure future for the American fighter who is already observed as one of the men to master mixed martial arts in the coming years.