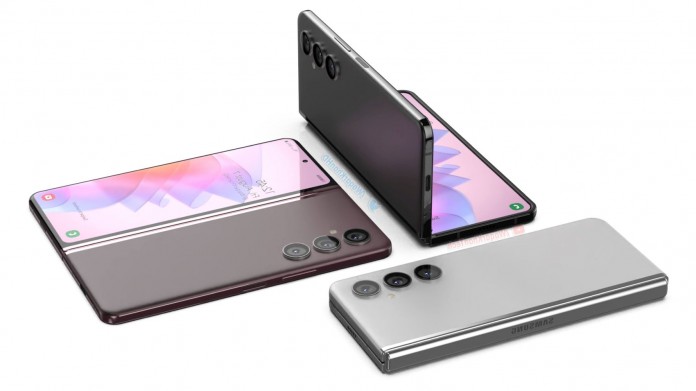 A famous concept designer named Wagar Khan has made a concept study of what the design of Samsung’s new foldable phone, the Samsung Galaxy Z Fold 4, might look like. We also evaluated it for you.

Undoubtedly, Samsung is the first brand that comes to mind when it comes to foldable smartphones. The Galaxy Z Flip and Z Fold series have become so popular that Samsung has become the leader of the foldable phone category in 2021.

Galaxy Z Fold 4, which will be Samsung’s next foldable smartphone, is expected to be released this year. As the release date of the device approaches, new information about its design has started to come. In a video prepared by the famous smartphone concept designer named Waqar Khan, you can see more or less what the Samsung Galaxy Z Fold 4 might look like.

The concept video shows an overall view of what the Galaxy Z Fold 4 might look like. Of course, it is worth remembering that this is a ‘concept’, not much is known about the actual design at the moment. In the design in the video, just like the Galaxy Z Fold 3, the camera is in a hidden panel under the main screen. Again, according to the concept, the notches on the screen are not thick.

The most interesting aspect of the concept design is the camera layout on the rear panel. According to this design, there will be three separate large cameras. The fingerprint reader of the device will be located on the side and the back of the device will be slightly curved. This also seems to make it harder to hold. What do you think about the video? Please do not forget to share your thoughts with us in the comments.