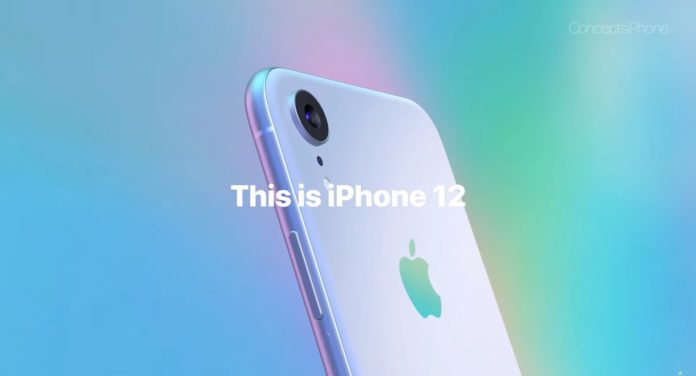 A new concept design has been created on the iPhone 12, the technology giant Apple is expected to launch next year. A designer’s concept brings the 3.5 mm jack plug back to the iPhone 12.

US-based technology giant Apple, introduced the iPhone 11 series in recent weeks and has outlined all the rumors ever. However, Apple seems to face more rumors over the next year. The reason for this is that the concept designs and reports about the iPhone 12 series are coming after each other.

As a matter of fact, as of yesterday, an iPhone 12 concept was served. Today, a different designer has created a concept design for the iPhone 12. The iPhone 12, which came from a designer named Mauro Battino, reveals what Apple can show consumers next year. 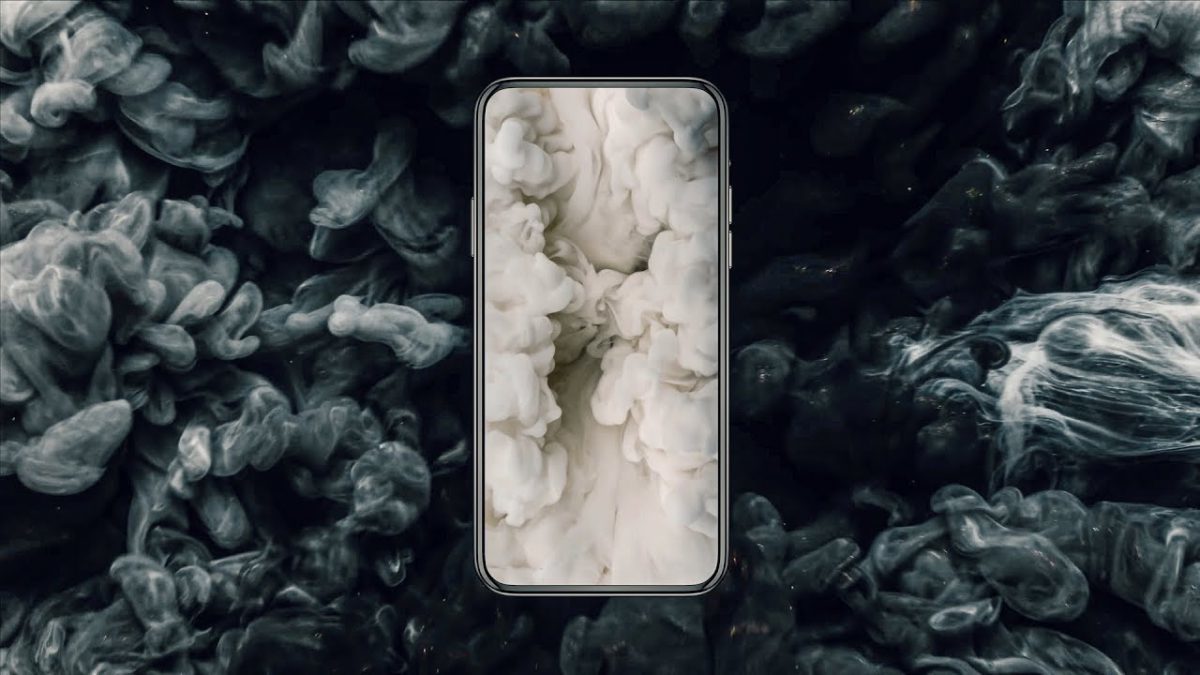 Battino uses a 90 Hz ultra-retina OLED display on its iPhone 12. Without any notches, the iPhone 12 is able to perform Face ID successfully. However, the concept design does not have any openable cameras. This means that the iPhone 12 can be equipped with an embedded camera. This doesn’t seem to be possible at the moment, but we can say that the smartphone industry is a year long.

In addition to this design, Battino has added the 3.5 mm headphone jack , which has been removed from iPhones. However, it is not possible to know if Apple will take such an initiative. Let us leave you with the iPhone 12 concept design video prepared by Mauro Battino.

JBL Announces 3 New Wireless Headphones That Will Delight With Long...