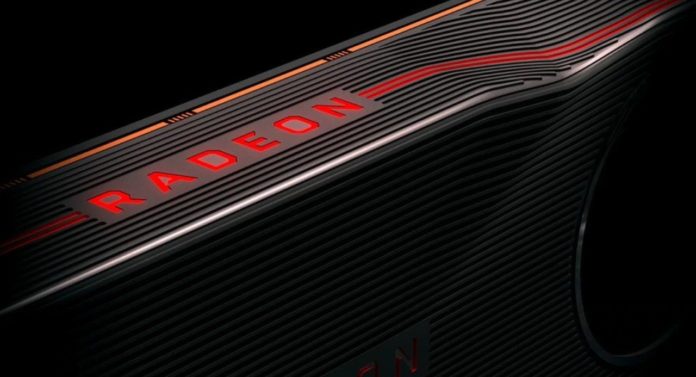 In 2020, the graphics processor market will be quite contentious. Benchmark scores of AMD’s new Radeon RX 5600 XT graphics cards with vBIOS have emerged. AMD is committed to dominating the market.

Recently, we made the Big Navi statement made by the number one name of AMD, Lisa Su, in the news. The company, which is in strict competition with Nvidia, wants to tighten its opponent well with a highly developed card.

In recent years, AMD has been making significant strides in both processor and graphics processor. Intel and Nvidia, which have not been competing in their markets for a long time, are trying to develop new strategies against this situation, but AMD has no intention of slowing down.

AMD acted fast from Nvidia
The competition between the two companies started at CES fair this year. To quickly summarize what has happened so far, AMD introduced its own RX 5600 series cards at the fair. Later, EVGA introduced its own RTX 2060 KO graphics cards, which came in cooperation with Nvidia, but these cards, which come out of the same price, were generally seen as a “not very good response”.

AMD responded to Nvidia’s aggressive price breaking policy by releasing new vBIOS. The price of RTX 2060 fluctuated in the $ 300 band. In general, the TBP of new vBIOS cards has higher volts than the original version. AMD’s new cards are 160W instead of 150W, giving AMD’s partners a chance to develop more advanced products.

AMD sounds ambitious
Twitter user TUM_APISAK shared the numbers that the new vBIOS card claims to have benchmark scores. Accelerating around 100 MHz in the Sapphire series and reaching 1,560 MHz and 1,750 MHz respectively, the cards now operate at 14 Gbps, not 12 Gbps.

Benchmark scores show the scores of Time Spy, Fire Strike, Fire Strike Extreme and Fire Strike Ultra respectively. When we compare the old and new scores, we see an impressive increase of 10% -11%.

On the other hand, these benchmark results may not always match actual performances. Nevertheless, if the figures we have are correct, the firm will provide a significant power increase. AMD and Nvidia will likely continue to claim from the very beginning that their plans are to make such products. Neither firm is expected to accept the pressure from its competitors. It is not known whether there are cards that both companies have not yet introduced.

AMD Promises To Fix Its Processor Problems In Windows 11