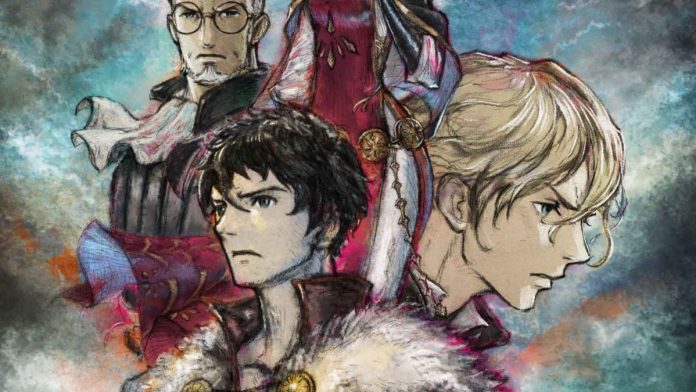 We share our first impressions of the debut demo of Project Triangle Strategy, Square Enix’s new tactical RPG that will arrive in 2022

Tactical Octopath Traveler. My mother Above tactical. And the comparison is not banal: the very careful pixelated style halfway between 2D and 3D that we have seen in the trailer inevitably evokes that great Square Enix RPG. However, this is not the only influence we see: both the gameplay and the setting remind us a lot of Final Fantasy Tactics, a classic saga that we had not heard from for too long. The combination of these two giants of the Japanese company must result, without a doubt, in a real bombshell.

And for now, that’s just what we’ve seen in the Project Triangle Strategy demo. It may not last very long, but it has been enough for us to know in some depth some of the most interesting details of this new title that promises us something that Octopath Traveler did not quite fulfill: that our decisions really matter and can change so much the Plot flow as well as gameplay. Let’s go through some of the details that we have found.

The great weight of the plot

This is something that fans of RPGs value very much, and that we have been asking for a long line of games with superficial narratives that end up focusing more on the gameplay than on the story they tell us. This is not the case with Project Triangle Strategy: in the same demo we are immersed in a complex story full of characters and secrets where the situation evolves rapidly. It is appreciated that the game presents us with the option, at all times, to press the X button to see a portrait of the character who is speaking along with his official title and the faction to which he belongs; otherwise, it may be difficult for us to follow the thread of the narrative.

And it is that this title is not afraid to introduce us to an endless number of noble houses, lords, vassals and other characters, all of them with a strong role of protagonism. Furthermore, although the main theme on which the facts are based may seem simple (the Ferrosaline war, which occurred due to the scarcity of various resources in the main nations), they will immediately show us a network of intrigues and conspiracies that will undoubtedly they’ll keep us trapped for the rest of the game. But most important of all, we can decide how the story unfolds.