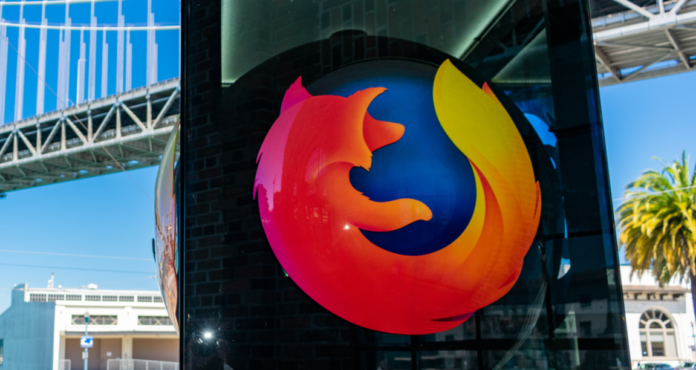 A Very Important Vulnerability Has Been Found in Mozilla Firefox. Mozilla has asked all users to upgrade their browsers to the latest version of Firefox. This is due to a security issue in the ‘Just-in-time’ compiler.

Mozilla has made an important announcement concerning Firefox users. In the announcement, users were asked to upgrade to the latest version of Firefox as a major vulnerability due to this was shown.

Open by the Chinese security company Qihoo 360, Firefox’s ‘just-in-time’ (JIT) compiler is located. The task of the JIT compiler is to improve JavaScript performance in order to load websites faster. The vulnerability found causes the malicious JavaScript to be exploited externally in the browser of the host computer. 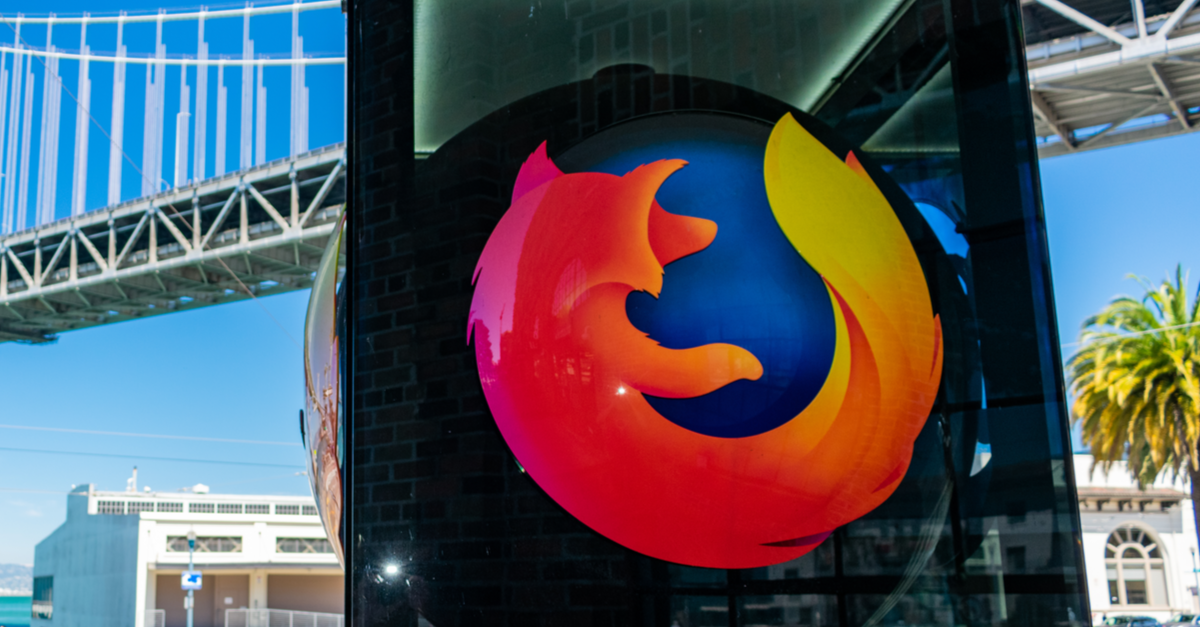 In practice, this is how any attacker can infiltrate his victim’s computer by luring a user of his choice to a site that runs malicious JavaScript code and traps it. However, Qihoo; he did not give any precise information as to how the vulnerability was used, who the attackers were or who was targeted.

Security vulnerabilities in browsers are one of the most important issues of security circles. This explains that it is often used to place malicious software or ransomware quietly and inadvertently. Scanners are also the target of state surveillance tools.

Security circles do not like the intelligence activities of states:

The US Department of Homeland Security’s cyber alert unit also issued a security alert, asking users to upgrade their browser to Firefox 72.0.1. The latest release states that the vulnerability has been removed. While there is little information about the vulnerability, it is said that only ‘control of the affected system can be seized’. Finally, you can visit the Settings section of your browser to update your Firefox browser to the latest version.