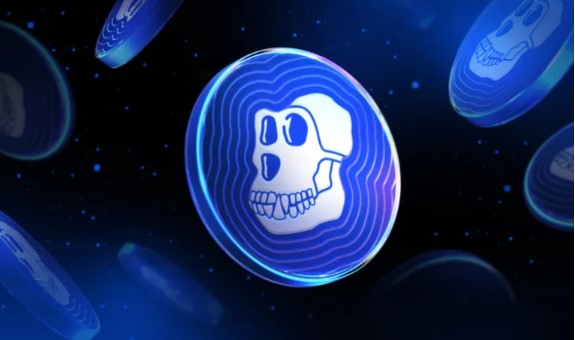 The ApeCoin community votes on three proposals concerning ApeCoin staking (APE) and governance reform. Let’s answer whether the bullish signal for the APE price can correct…

During the voting, APE’s AIP-21 and AIP-22 staking proposals received 91.55% and 91.17% of the favorites, respectively. On the other hand, AIP-7 received 99.5% of the votes for its reorganization. Participation in the NFT APE and Bored Ape Yacht Club (BAYC) ecosystem, as well as changing its format, can help increase the popularity of APE. In addition, it paves the way for ApeCoin to establish itself as the preferred token in the Web3 and NFT space.

ApeCoin DAO announced on Thursday that the AIP-21/22 staking proposals and the AIP-7 forum reorganization proposal were adopted after a massive vote by the ApeCoin community. Three AIPS have received more than 15 million ApeCoins (APE).

AIP-21 provides a staking procedure for the APE and BAYC NFT ecosystem. APE encourages current and potential users of BAYC, MAYC and BAKC NFT to buy APE within the first 12 months. In addition, it ensures that common NFTs will remain in demand in the market and that the expansion of the BAYC ecosystem will not be affected by asset blocking.

AIP-22 recommends a three-year betting period with a common APE allocation for betting pools. He recommends placing 17.5% of the total APE offer within three years.

AIP-7 proposes a reform of the structure of the ApeCoin forum. The goal is to improve the bidding process, administration, learning opportunities and community. In addition, it offers discussion of topics, workflows, and community development related to AIP, with a focus on DAO-related work.

APE returned to $15 after rising 20% on May 4. This is still below the ATH level, which is about $26. As I wrote in Somanews news, despite the drop in prices after the release of the Otherside metaverse, APE continues to grow in price among NFT and metaverse news as its popularity grows. According to analysts, this may negatively affect the price of APE, since the staking and the structure of the forum encourage all users.