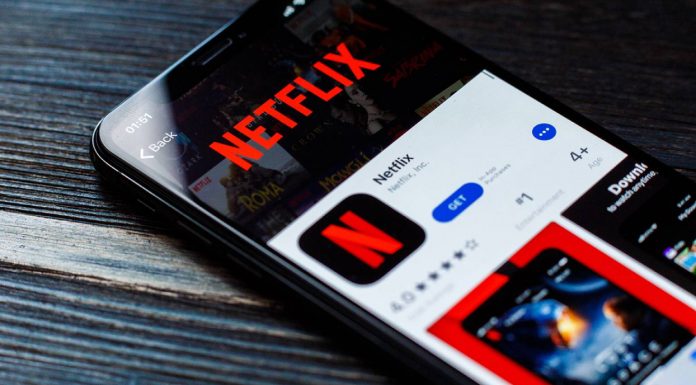 Netflix, one of the leading content providers, has released audio updates focused on 2 AirPods models. With the update, the “Spatial Sound” support came to the headphones. Spatial sound, which offers realistic sounds, offers a 3-dimensional sound experience to users.

Netflix’s work continues for sound, which is one of the most important factors of movies and TV series. It is wondered whether Netflix, which brings this feature to the 2 prominent AirPods models, will bring this support for different models in the future.

Apple introduced the AirPods Pro and AirPods Max models with spatial audio support. However, the mentioned feature was not supported by the most used TV series and movie platform Netflix. It was determined that Netflix was working on this issue. At the end of this study, spatial audio support came when using Netflix in the mentioned AirPods models.

News about other models came for the AirPods update made by Netflix. It is stated that users with other AirPods models may also have this feature. Spatial audio, which is also supported with iOS 14, is only available for two models for now. In the following period, the future of the update is transferred to other AirPods models.

Netflix is ​​not the first platform to deliver spatial audio to users. Apple TV +, Disney + and Hulu previously introduced this feature to users.

It is stated that the new sound experience will meet with users in the near future. However, it is not yet clear whether it will be used according to subscription plans.

Graphene, a revolutionary material in technology

WhatsApp Takes Down The Communication Channel Created by the Taliban