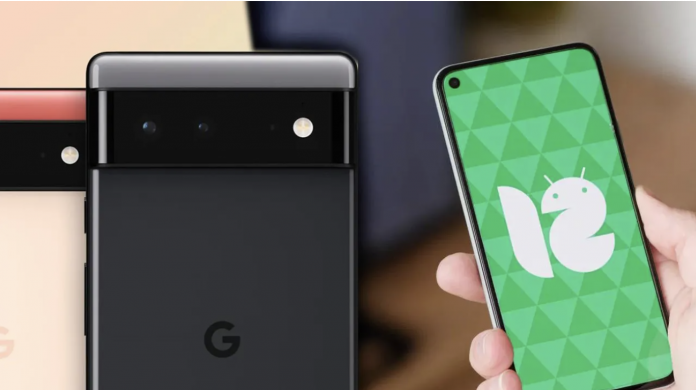 After Android 12 beta 5, an important clue has emerged for the release date for the operating system. Accordingly, we will not wait long to meet the Android 12 features.

Google has started to make final preparations for the new operating system Android 12. The fifth and final beta version for the new Android appeared on September 8. However, Google’s new operating system update date has not been officially announced yet. However, a new document that has emerged indicates that we will not wait long for the Android 12 release date. Accordingly, Google will not keep users excited with Android 12 features waiting any longer.

Google is preparing for the Pixel 6 series, which it prepares for Android 12 on the one hand and for the flagship smartphone market on the other. XDA Developers Editor-in-Chief Mishaal Rahman shared an important document about the Android 12 release date.

The Android 12 stable update may be released on October 4, as that's when Google plans to release to AOSP. This tentative release date was also mentioned by a 3PL. pic.twitter.com/PMN802gQj0

All these intersections mark the beginning of October or the end of September for Google’s introduction of both the Pixel 6 and Pixel 6 Pro, as well as the Android 12 release date. Of course, when we examine it since 2018, it is obvious that Google is a little late for the launch this year. However, the Pixel 6 series and Android 12 features seem to be worth the wait.

Android 12 will come up with a much more user-oriented design language in terms of its basic features. From the compatibility of the theme with the wallpapers in the use of the widget, Google has made important updates for Android 12. You can find our detailed review article on this subject here.

The beta 5 final version, which appeared before the Android 12 release date, can only be used on Pixel smartphones. Again, if the new Android comes out on October 4, the first models to receive will be the models in this list. Of course, the newly introduced Pixel 6 and Pixel 6 Pro will be the first two models to have a stable version.

Goodbye to Internet Explorer and Edge in Windows 10