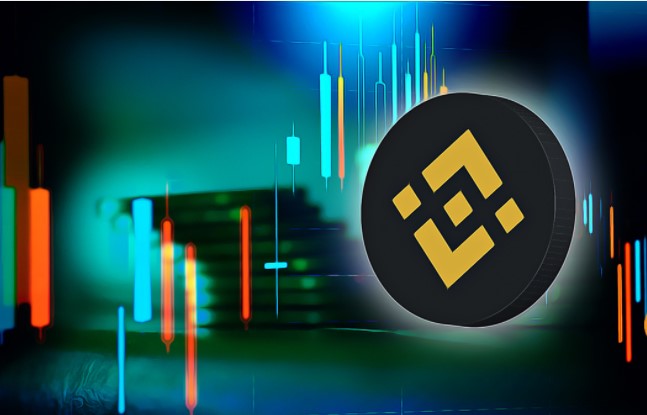 In the cryptocurrency ecosystem, burning processes are widely used. Users also support this practice as the burning cryptocurrency has become deflationary.

Binance, which is the world’s largest exchange in terms of transaction volume, also shared a new burning mechanism for Binance Coin (BNB) with its users.

In his official statement on the Binance website, he stated that over the past few years, the blockchain ecosystem has improved in many ways thanks to the feedback from the community. On the subject, the exchange said, “Following in the footsteps of many other projects supported by the community, BNB embarked on its own evolutionary journey towards further innovation. At Binance, we have listened closely to the BSC and BNB communities, and as a result, we are proud to announce that a new BNB Auto Burn procedure is now in effect.” words were used.

How Will Automatic Burning Work?

Going forward, the quarterly burn system will be replaced by BNB Auto Burn to provide greater transparency and predictability to the BNB community. BNB Auto Burn will be both objective and verifiable regardless of the revenues generated on Binance CEX through the use of BNB.

In addition, in the new system, the amount of burning will be based on the price of BNB and will be adjusted automatically. This will reflect the supply and demand for BNB, as well as the number of blocks produced during a quarter, calculated on the basis of on-chain information.

B, shown in the above formula, reflects the amount of BNB to be burned, N is the total number of blocks produced in BSC during the quarter, P is the average price of BNB against the dollar, and K is a price point originally set at 1,000.

According to the statements made, BNB Automatic Burning will be stopped when the total circulation of BNB falls below 100 million.

These 5 Altcoins Could Explode As The Down Wave Rises!