Home Crypto Important Step From Binance In Singapore: They Bought Shares From The Private... 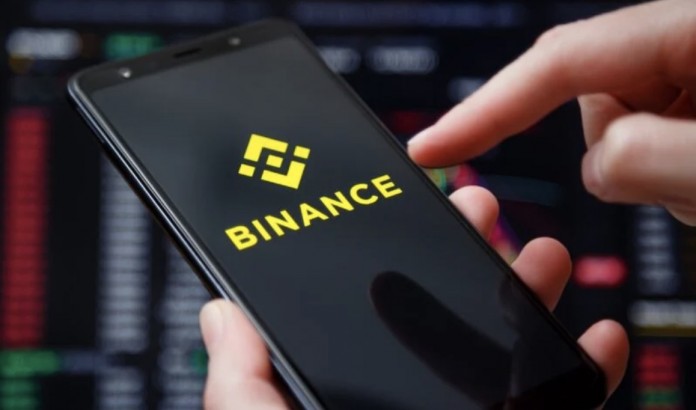 Binance, which is still waiting for a license from the regulator in Singapore and closed its website to customers in that country in September, announced that it will buy 18 percent of a private stock exchange called Hg Exchange. The acquisition will be handled by Binance Asia Services, Binance’s Singapore arm.

Binance, the world’s largest exchange in terms of volume, continues its investments in Singapore, which is on its way to becoming a crypto money center, but has a long licensing process. The company called Binance Asia Services, the institution of the stock market in the country, announced that it will buy 18% of the shares of Hg Exchange.

Hg Exchange (HGX), based in Singapore and built on the Ziliqa blockchain, is a private stock exchange and sells tokenized shares of private companies. In addition to such shares, HGX; It also allows transactions of alternative assets such as real estate, wine and works of art.

Richard Teng, who was appointed as the CEO of Binance’s Singapore branch in August and was the director of corporate finance at the Monetary Authority of Singapore for 13 years, used the following statements on the subject:

“The cryptocurrency industry and traditional financial products continue to converge. Through our collaboration with HGX, we want to further enhance our offering of products and services powered by blockchain technology.”

HGX, a company licensed by the Monetary Authority of Singapore, also holds a “recognized market operator” (RMO) license… The RMO license allows the trading of digital assets, tokens or securities.

No information was given on how much will be paid for the 18 percent share of HGX, which was founded in 2019 by three Singapore-based companies, PhillipCapital, PrimePartners and Fundnel.

Will they withdraw the license application?

It is also noteworthy that Binance’s investment in the HGX exchange came at a time when there were news that the exchange would withdraw its license application to the Monetary Authority of Singapore. It was claimed that the exchange was looking for a location outside of Singapore for the global headquarters installation and therefore would withdraw its license application in this country.

A spokesperson from Binance only said that the company did not comment on the allegations or rumors.

As it is known, Binance Asia is currently waiting for a license from the Monetary Authority of Singapore to operate in the country.

These 3 Altcoins Can Do 100X: Analyst Shares Watchlist!

These Developments Could Take the Popular Metaverse Coin to the Moon...