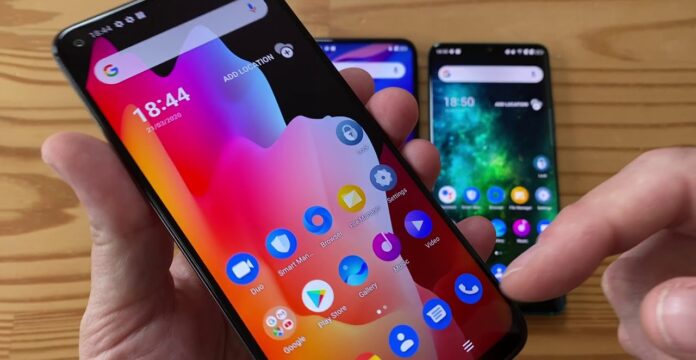 TCL 10 Pro and TCL 10L are counting days to be among the smartphones that will be renewed with the Android 11 update. As it is known, TCL 10L was launched in our country some time ago. What will these two new models meet?

TCL 10 Pro and TCL 10L will get Android 11 update
As it is known, TCL has been on the agenda with the Alcatel and BlackBerry duo. TCL, which wants to create a brand awareness outside of China with its Android-based phones, is not yet known to many people.

Aware of this situation, the Chinese company wants to increase its recognition thanks to the Android 11 update expected by many users. In this context, the first aim of the company is to highlight the models in the middle segment class with software support.

It is not clear when the Chinese firm will bring Android 11 to these models. Quiet for now, TCL can also make a move for the Android 12 update. In the coming days we can find more information on this topic.

TCL is very important that the security of smartphones, Turkey wants to succeed in the market. Do you think TCL 10L and TCL 10 Pro will be able to offer the desired performance with the new update?