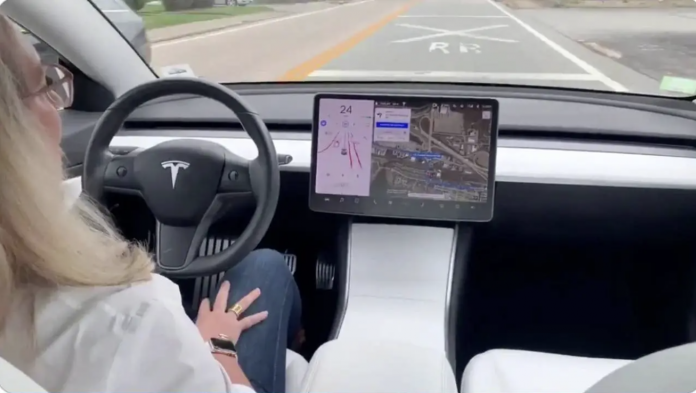 The Full Self-Driving (FSD) 10.2 Beta update, which was planned for the past few days and will be available to approximately 1,000 Tesla users with excellent safety scores, has been delayed. Making a statement about the delay, Elon Musk expressed some concerns about the system structure. 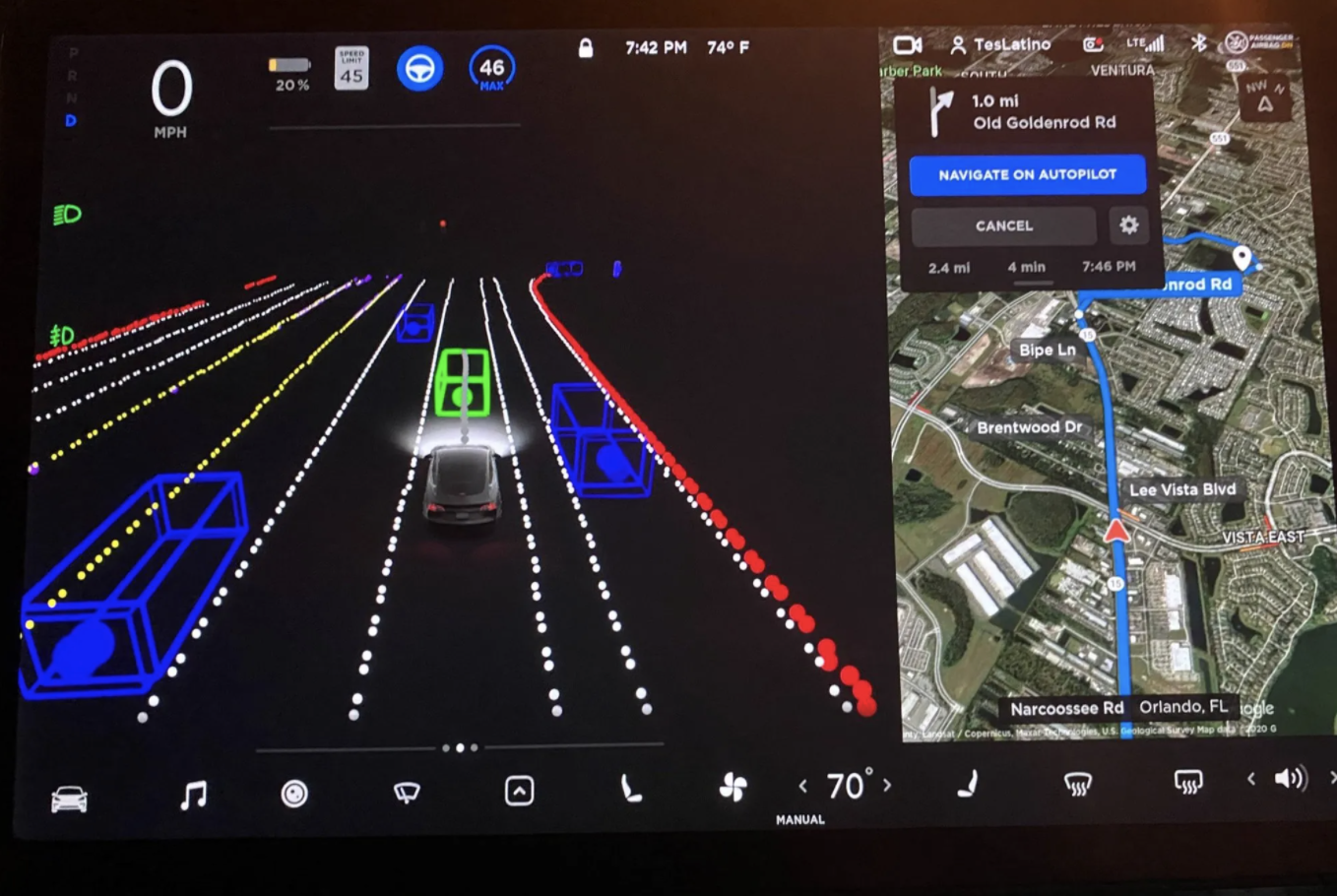 Making a statement on the subject on Twitter, Musk said, “There are a few last-minute concerns about this build. We’ll probably post it on Sunday or Monday. Sorry for the delay.” used the phrases.

It is worth remembering that Tesla is not the first software update delay event. The FSD 9 Beta update, which has been delayed for years, was not offered to users because it made erroneous decisions.

The update, which will be offered to drivers with 100 points, will be analyzed for several days. When it is understood that there is no problem in the update, other users will also receive an update.