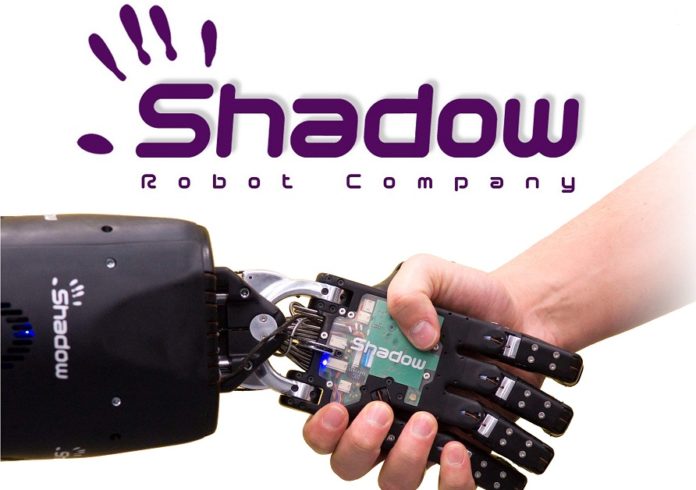 Artificial intelligence is seen by some people as a technology that will end the world and humanity, and it is mentioned that strict precautions should be taken about this technology. The manager of a robot company shares the same idea with many people.

In a report published by the Army Times in November, the US military plans to increase the capabilities of soldiers through a human-machine combination. These plans included connecting the human brain to computers to control vehicles.

Cons, more than pluses
Walker quoted the explanations of such organizations. We really shouldn’t do that.

Walker said the international community should treat this technology the same way as other dangerous technologies, in which people resort to desperation. Rich Walker said that the use of biological and chemical weapons is not allowed, and the use of landmines and fragmentary mines is strictly controlled.

He also said he was opposed to the American model for testing weapons. “We can see some things that might go wrong. Let’s stop them without these. Walker described the American model in the gun test as “let’s see what goes wrong and what we can do about it ım.

Microsoft President Brad Smith said in a statement in September that the world needs a global convention in the use of autonomous weapons and that the robots should not be left alone to decide who to kill.