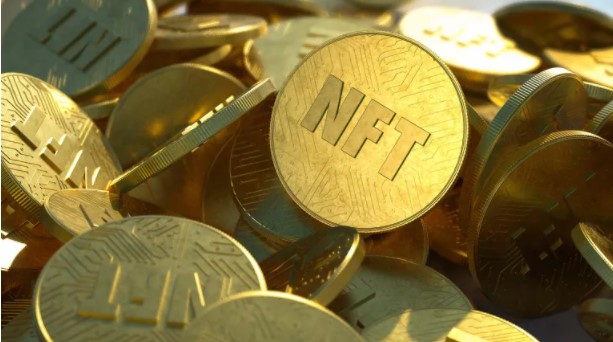 The Harmony protocol behind the altcoin project ONE has announced that it has launched its passport service for one of its popular NFT collections, the Bored Ape Yacht Club. This caused an increase in the price of the ONE.

Blockchain platform Harmony, which runs on Ethereum and claims to have two-second transaction accuracy and 1,000 times cheaper than Ethereum, announced the introduction of the Bored Ape Yacht Club Passport. Users can use Passport to transfer proof of their Ape to DeFi Kingdoms, a play to earn game based on the Harmony Blockchain with over 120,000 monthly active users. When Ape owners connect their MetaMask wallets to DeFi Kingdoms in the early stages of the game, they will be able to verify their holdings on various blockchains.

Harmony employee Leo Chen mentions that they want to provide more functionality and possibilities for NFT holders to showcase their tokens and interact on the Metaverse. First choice was for Bored Ape YC members. Similarly, Twitter launched its NFT campaign last month, allowing its premium subscribers to display their NFTs as profile pictures. However, the technical capabilities of the feature are being tested only with Ethereum-based NFTs viable and without cross-chain functionality.

Because cross-chain technology is still in its early stages, money can be at stake when bridging chains, as demonstrated by the biggest decentralized financial attack of the year. Harmony’s passport application does not change assets; According to the company, it ensures their legitimacy by verifying asset ownership on different blockchains.

With the aforementioned NFT announcement, the ONE price rose by nearly 5 percent. Over the past 24 hours, there has been an increase from $0.1486 to $0.1611. Harmony is a platform designed to facilitate the creation and use of decentralized applications (DApps). The network aims to renew the way decentralized applications work by focusing on random state sharing that allows for block generation in seconds. According to the project’s website, Harmony is expected to deliver cross-shard contracts and a cross-chain infrastructure by the end of 2021.

Metaverse Coin and Meme Coin Craze: These 13 Coins Have Exploded!