Home Crypto Important NFT Move from Spotify: Remarkable Statements from the CEO of the... 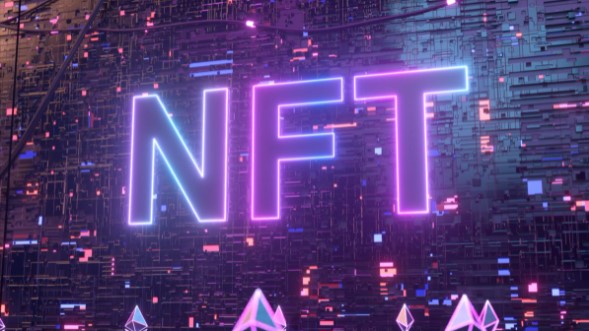 Popular music and podcast platform Spotify has started preparations to enter the NFT ecosystem. The Financial Times announced that Spotify plans to integrate NFTs into the platform. Spotify has published a lot of job postings to expand its staff by determining a “web3 roadmap”.

The Financial Times announced that Spotify plans to integrate NFTs into the platform to increase revenue for artists. According to the Financial Times, Spotify has started preparations to add experienced names in the crypto ecosystem by opening many job postings in order to determine the company’s “web3 roadmap”.

Also recently, Meta’s CEO, Mark Zuckerberg, announced that NFTs will be integrated into Instagram in the coming months. On the other hand, Twitter introduced the NFT profile picture feature to Twitter Blue subscribers months ago. It has been announced many times that Reddit, another popular social media platform, is also working intensively on NFTs.

Will Spotify Accept Payments in Cryptocurrencies?

Daniel Ek, co-founder and CEO of Spotify, stated that if they accept payments in cryptocurrencies, the use of the platform can be significantly incentivized and give Spotify a great advantage. In this context, Spotify has published many job postings in order to add experienced names in the crypto ecosystem to its staff.

Although there is no concrete and official statement yet, the Financial Times stated that Spotify is working intensively in the field of NFT and will soon integrate NFTs into the platform.

Friends: We would not suspect the real name that this legendary...