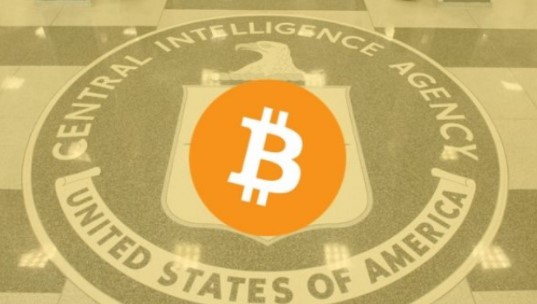 The United States Central Intelligence Agency (CIA) has announced that they have created some projects related to cryptocurrencies.

In light of the latest information, the United States Central Intelligence Agency (CIA) has created several projects on crypto, according to Director Bill Burns.

Crypto Projects from the CIA

At the Wall Street Journal’s CEO Council Summit, Burns mentioned that cybercriminal gangs are growing their reach day by day in terms of the scale, numbers and sophistication of attacks.

On the other hand, the name of cryptocurrencies was featured in several high-profile ransomware scandals earlier this year, of which the Colonial Pipeline hack was the most notable.

News of the CIA’s involvement in the crypto ecosystem rekindled some old conspiracy theories about the agency’s role in Bitcoin.

Last year, it was revealed that the leading Swiss crypto company Crypto AG has been secretly controlled by the CIA and West German intelligence for decades.

Additionally, in April, former CIA boss Michael Morell stated that he sees Bitcoin as a “bounty for surveillance” because transactions can be easily traced, and therefore governments should accept BTC.

At this point, Morell said, “Simply put, blockchain analysis is a highly effective crime-fighting and intelligence-gathering tool.” He used his words.

Morell also claimed that this would encourage illegal players to move away from Bitcoin.

Dogecoin Inventor: The Most Bullish Signal In History For DOGE!