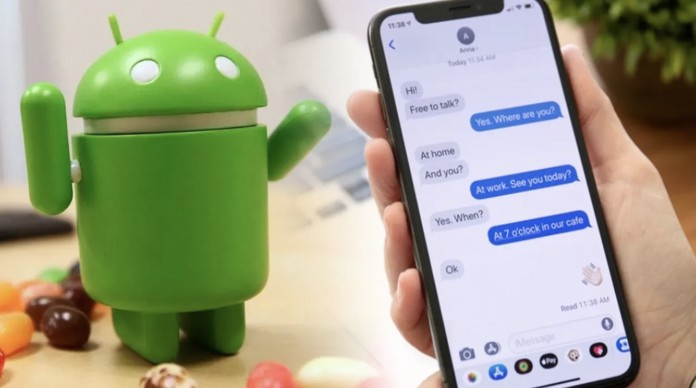 Google has taken action to increase compatibility between the RCS-supported Messages app and iMessage. While messaging someone using an iPhone on your Android phone, you may have encountered feedback such as “… liked your message”. This feedback shows that the other person reacts to your message with the ‘reactions’ feature in iMessage.

But since Android does not support these reactions, it shows you in the form of a text message. Google has dealt with this problem, which bothers users who receive reaction messages repeatedly, especially in group messaging. iMessage reactions will now be supported in the Messages application developed by the company.

The 9to5Google team revealed the update developed for Google Messages with screenshots. The code “ios_reaction_classification” has been detected in the new version of the application. In his statement, it was seen that the phrase “Show ‌iPhone‌ reactions as emoji” was included.

Thanks to the feature, which is stated to be introduced gradually, the iMessage reactions coming to the Messages application on Android phones will be reflected directly to the user in the form of “emoji”. It will not appear as annoyingly written as before. 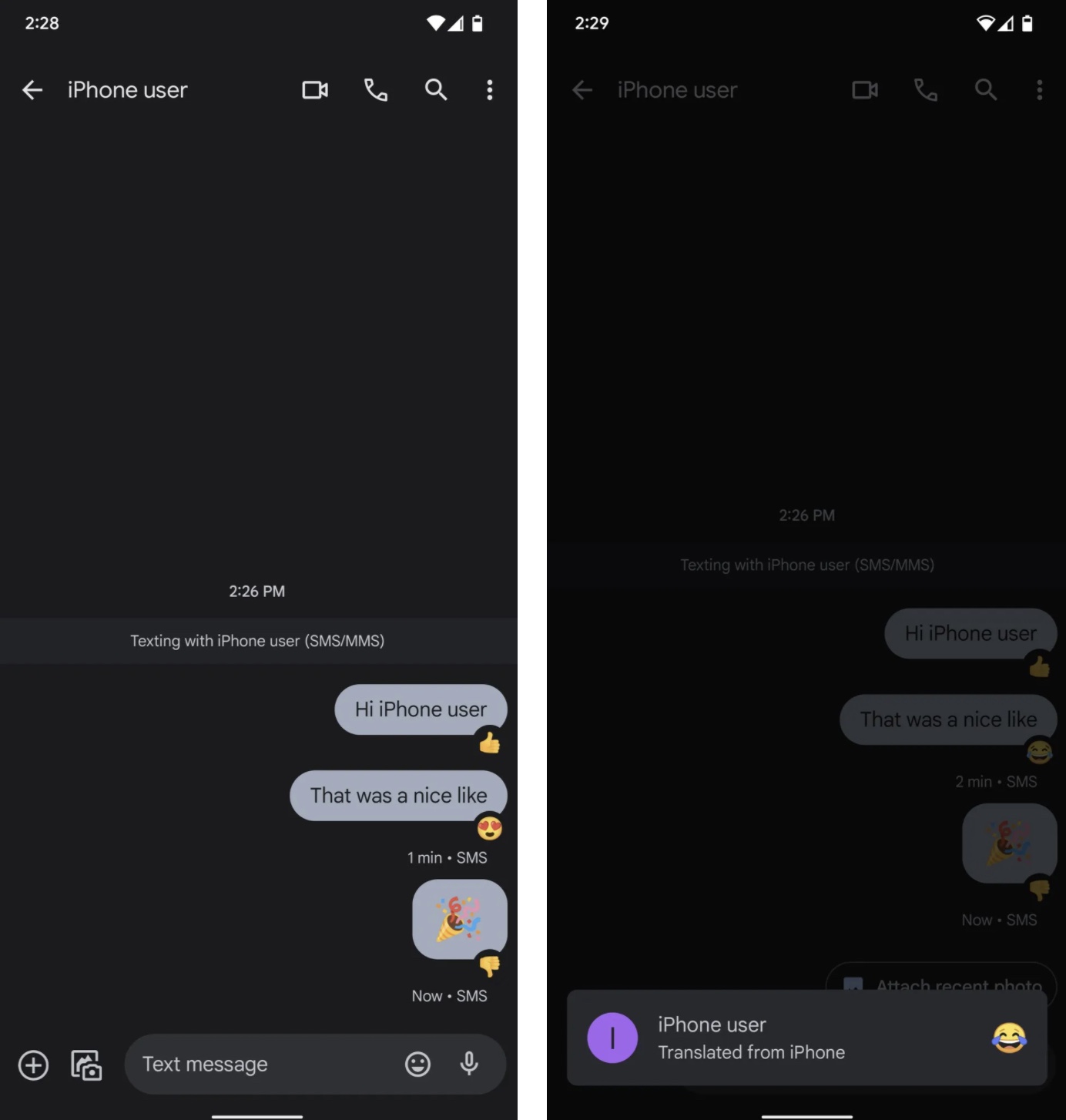 Google will match iMessage responses to the equivalent in Messages. For example, when a “love” response is given to the message on the iPhone, Google Messages will turn it into an eye-popping emoji. The “laugh” response will also come as the “laughter” emoji on Android.

When the other party changes their reaction to the message in iMessage, Google will also detect it. It will instantly activate the change in Messages. Thus, the interaction between the users of both platforms will not be disturbed.

So why isn’t iMessage coming to Android?

Despite minor innovations that improve compatibility between the two platforms, iMessage is still not available in the Android ecosystem. In April, a striking detail emerged in the lawsuit of Epic Games and Apple.

Eddy Cue, Apple’s Senior Vice President of Internet Software and Services, explained that it may actually be possible for Android and iOS users to seamlessly communicate with each other via iMessage.

But according to Craig Federighi, Apple’s Senior Vice President of Software Engineering, bringing iMessage to Android would cause parents to give up iPhones to buy cheap phones for their kids. That’s why the company wants to keep the app exclusive to iOS.

Android 12 dark theme will no longer be completely black