Home Tech The most important features of Xiaomi MIUI 12 have appeared! 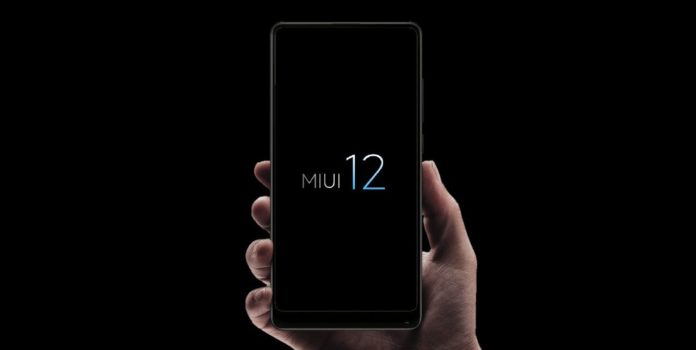 The latest MIUI 12 features have been released by a developer. There will be new features with this MIUI 12, which will include some innovations for Xiaomi phones. One of the new features will be the solution for Xiaomi to be slow and lag behind other brands while browsing between applications on the phone.

This update, which will provide faster movement in the new navigation bar, will bring new multitasking with it. Changing the style of the multitasking window, the China-based company seems to welcome us with a much better design.

In addition, there will of course be improvements to the dark mode, which is among the digital trends of 2019. Xiaomi, which plans to offer a perfect and flawless dark mode with MIUI 12, plans to enhance the user experience.

Nevertheless, it should be noted that the leakage features in question are not approved by official sources. Although the mentioned features remain leak for now, at least it reveals what to expect for the Xiaomi MIUI 12 update.

Finish the first level of Hitman III in 8 seconds; world...