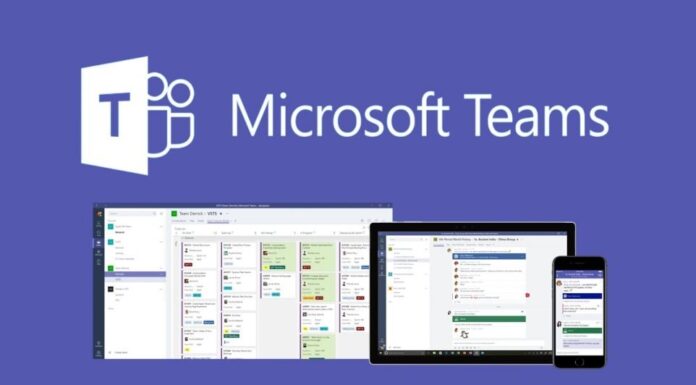 Microsoft has updated the Android and iOS version of the video conferencing app Teams. Updates to the Teams application improve the performance of the applications and fix their bugs while bringing some new features.

US-based technology giant Microsoft offers consumers services in dozens of different areas. In this context, one of the company’s new services is “Microsoft Teams”. Microsoft Teams, a virtual conference application that brings consumers together, is frequently preferred by institutions and organizations, especially home office models. Microsoft has now updated the iOS and Android versions of this effective service.

What’s new in iOS version of Microsoft Teams
With the update released by Microsoft developers for the Teams application on the iOS platform, the group tag feature added to the Android version also comes to the iOS application. Users will also be able to blur their backgrounds during a call or meeting. Additionally, Microsoft Teams users on the iOS platform will be able to enable live captioning during a call.

Jeison took advantage of his fight through the epidemic

Khloe Kardashian Reveals That Considering Having Tristan Thompson Be Her Sperm...

Kylie Jenner resumes her “Rise & Shine” at the Justin Bieber...

‘GPCS4’, which plays PlayStation Games on PC, has run a game...