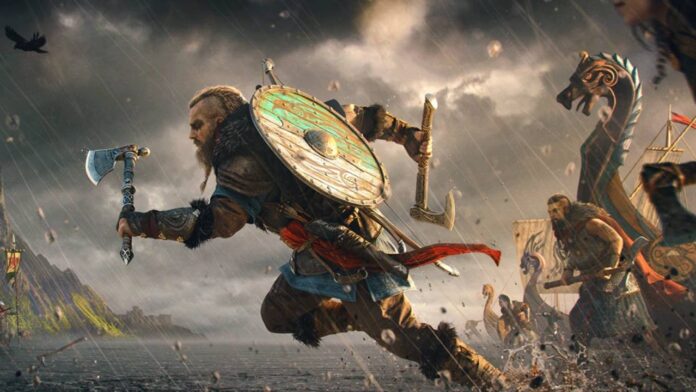 How big is Assassin’s Creed Valhalla map?
The new Assasin’s Creed game, defined as an action and role-playing game; Developed for PlayStation 4, Xbox One, PlayStation 5, Xbox Series X and PC platforms. Is the Valhalla map of the 22nd edition of this series larger than Odyssey?

Many players complained about Odyssey’s map. Because the 21st game of the series had a very large map. Ubisoft Middle East Communications Head Malek Teffaha, who shared a post on this subject via his Twitter account, said that the Valhalla project was smaller than Odyssey.

After a while, Teffaha, who deleted this post, did not talk about it again. Julien Laferrière, producer of Assassin’s Creed Valhalla, disagreed with the views of Ubisoft Middle East Communications President on this issue.

Laferrière stated that the map designed for Valhalla will be slightly larger than the map used for Odyssey. The producer, who did not make any comparisons about the game experience, said in an interview he attended:

“Actually, I can say that this game is a little bigger than Assassins Creed Odyssey in terms of map. At this stage, I do not have the exact numerical information that depicts the length of the map, but we did not only add the whole of England to this game. We have added some of Norway. ”

“There are other hidden worlds in the game, but I can’t talk about it. These hidden worlds also contribute to the map of Valhalla. These worlds are not small. They will provide ambitious players with hours of gaming experience. ”

Facebook Gaming Will Not Be Added To The Xbox One Interface...