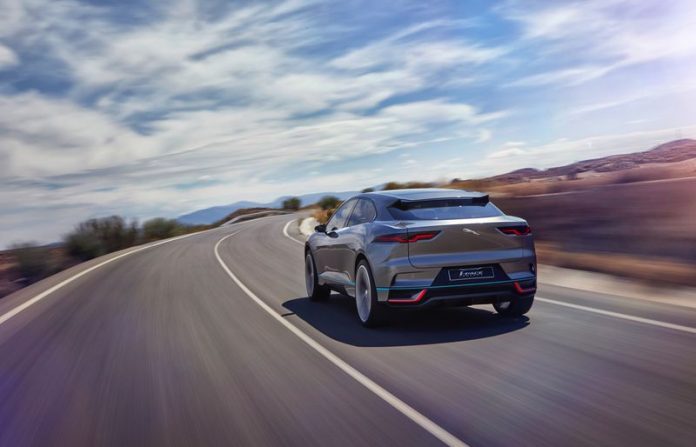 Jaguar Land Rover (JLR) group is making a significant change in its operation. With the change in question, Jaguar will become a brand that only releases electric cars. A calendar has also been announced regarding the realization of this plan. The company’s new strategy is called “Reimagine”.

The fact that Jaguar’s portfolio will consist of all-electric vehicles indicates that the luxury electric car market will become a little more active. Jaguar’s “electrification” adventure started in 2018 with I-Pace. The car in question was renewed last year. From 2025, all cars Jaguar will launch will run on electricity.

Announcing its new plans, JLR announced that Jaguar’s plans for the renewal of the XJ model have also been suspended. The company did not neglect to state that the name XJ could be reused in the future.

JLR’s work on electric cars has been going on for a while. It is known that six fully electric Land Rovers are planned to be launched in the coming period. The first of these is aimed to be on the road in 2024. It is currently unknown which Range Rover or Land Rover series will give priority in electric vehicle conversion. It can be said that the Velar and Evoque series, which seem more suitable for urban use, come to the fore.

JLR predicts that 60 percent of Land Rovers sold by 2030 will be powered by electricity. For Jaguar, this rate is predictably 100 percent. This planning coincides with the fact that the sale of gasoline and diesel vehicles will be banned in the UK by 2030.