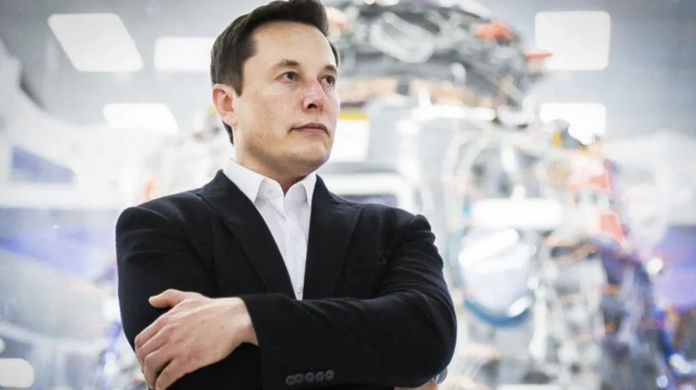 Elon Musk takes new steps for Gigafactory Berlin! Here are the events and details that Tesla plans to do…

Elon Musk opened the first of its Gigafactory factories in the USA in 2015 to manufacture cars and their materials. It started production in July 2021 in Berlin, the latest facility of the factory chain. The aim of this factory was the production of batteries, battery packs and drivetrains for use in Tesla vehicles. It was also known that the company plans to start production of the Tesla Model Y in late 2021.

Tesla is preparing to produce its first electric cars at the Gigafactory Berlin. According to Bloomberg, Elon Musk said during an event on October 9 that the factory should start production for the Model Y in November or December.

What are the goals of Gigafactory Berlin?

Elon Musk estimates that Gigafactory Berlin will produce between 5,000 and 10,000 vehicles per week. However, it is also among the possibilities that production will only last until the end of 2022. He added that the plant will supply batteries from China until a cell power plant in Germany is ready. With all these factors in mind, it is clear that this latest factory will not provide any visible benefit to Tesla’s earnings for a while. 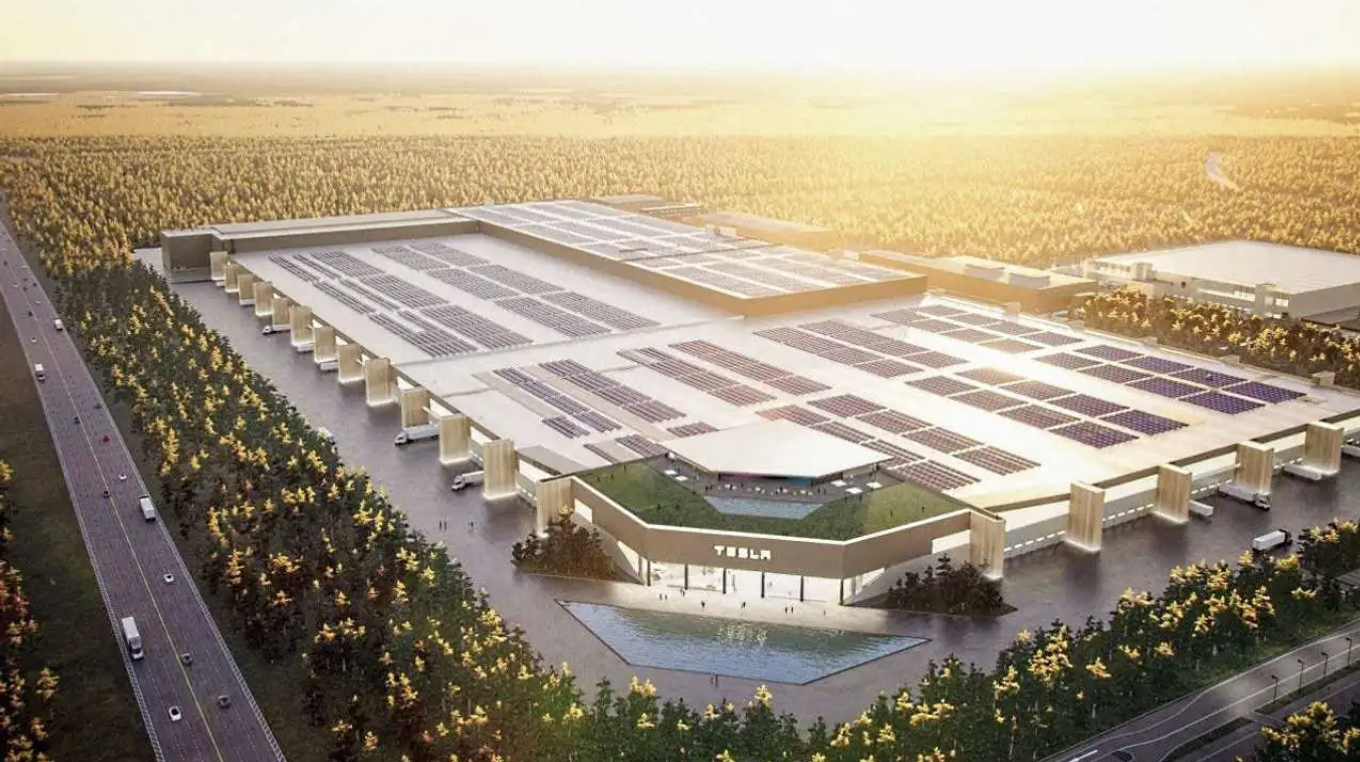 Tesla continues to deal with complaints and lawsuits, especially due to the negative effects of the plant on the environment. The process of a public trial will last until 14 October. Authorities have the right to refuse a decision or to demand more say.

Tesla didn’t mention minimizing water use to reduce the factory’s damage to the environment. Instead, he promised to try to cover the damage by planting more saplings from the trees removed for the factory. It is not yet clear whether this will be enough to please the authorities. It is clear that the decision of the authorities will be a turning point in the European plans of the company.

What do you think about the new vehicle that Tesla will release and other developments related to the Gigafactory? You can share it with us in the comments… 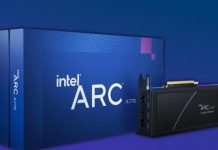 Intel A770 GPU got price and release date

Samsung One UI 3.1 is updated: What’s for the camera

Realme UI 3: See Phones That Will Receive Android 12 With...