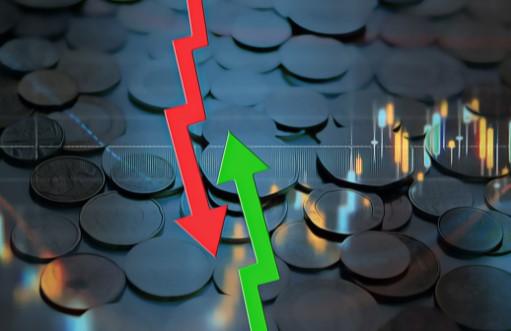 This week is extremely critical for cryptocurrencies and Bitcoin, we’ve been saying it for weeks. Fortunately, there was a positive development today. The prohibition regulation, which is closely related to crypto money investors, has been rejected for now. So what does the current regulation cover? Why didn’t it pass the vote?

Cryptocurrencies can breathe a sigh of relief

With the conclusion of the voting, Bitcoin rose above $ 39,000 again. The European cryptocurrency community has managed to avoid a PoW ban within the EU that would have potentially “catastrophic” effects. The Committee on Economic and Monetary Affairs (ECON), a committee of the European Parliament, rejected a “de facto” ban on Bitcoin.

According to a tweet by Patrick Hansen, head of growth and strategy at DeFi startup Unstoppable, Members of the European Parliament (MEPs) voted 32-24 against the initiative’s passing. In other words, the regulation was rejected with 32 votes. The majority of MPs representing the European People’s Party (EPP), European Conservatives and Reformists (ERC), Renew Europe (Renew) and Identity and Democracy (ID) rejected the banning provision.

The Greens, Socialists and Democrats (S&D) and the Left in the European Parliament (GUE/NGL) expectedly supported the ban.

As we reported earlier, a regulation has been prepared that aims to limit the use of cryptocurrencies using the proof-of-work algorithm. Prior to that, the initial anti-Bitcoin provision, introduced in late February, was shelved due to strong criticism, but the softened ban clauses also failed to gain approval.

The renewed possibly potential Bitcoin ban has once again sparked backlash in the industry. Former Meta blockchain leader David Marcus said such a move would be catastrophic.

MEPs approved an alternative change proposed by rapporteur Stefan Berger that does not restrict Bitcoin mining. Hansen said the EU’s crypto community has become a “strong mass” in politics.

The MiCA framework will not be the subject of tripartite negotiations. Once an agreement is reached, the law will enter into force. As noted by Hansen, the anti-Bitcoin coalition of MEPs could veto a swift procedure to pass the crypto bill, which would require at least a tenth of the vote. In the following months, the regulation may be revised and put to the vote.

Here are the unprofitable altcoins this week and the prospects!